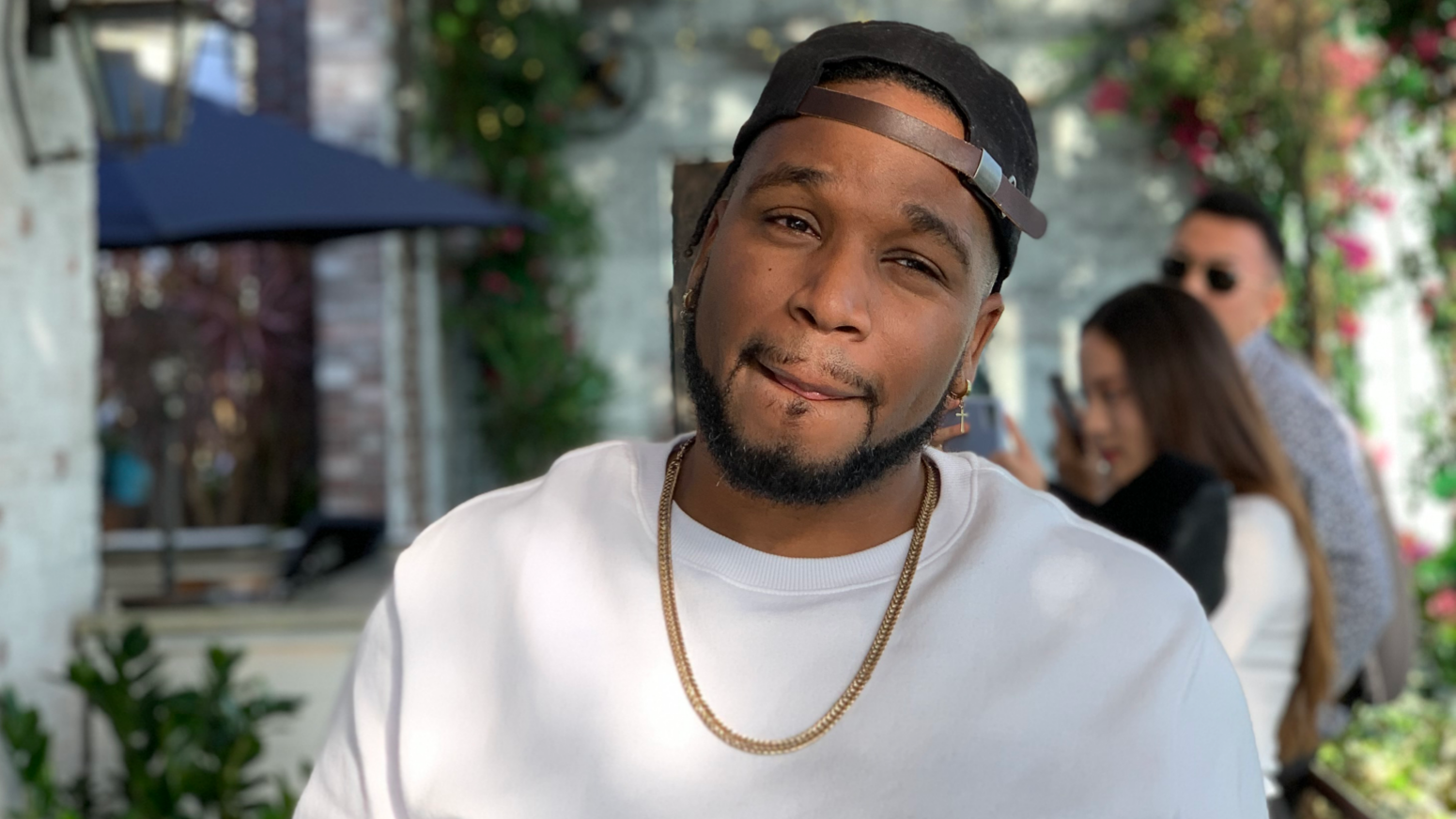 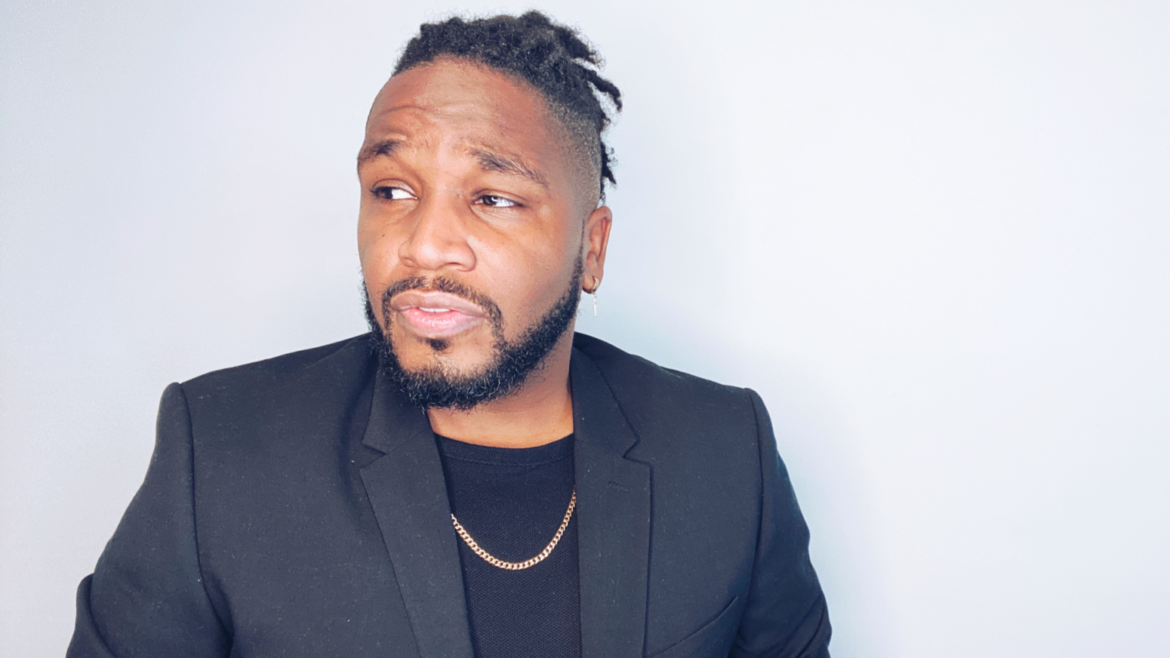 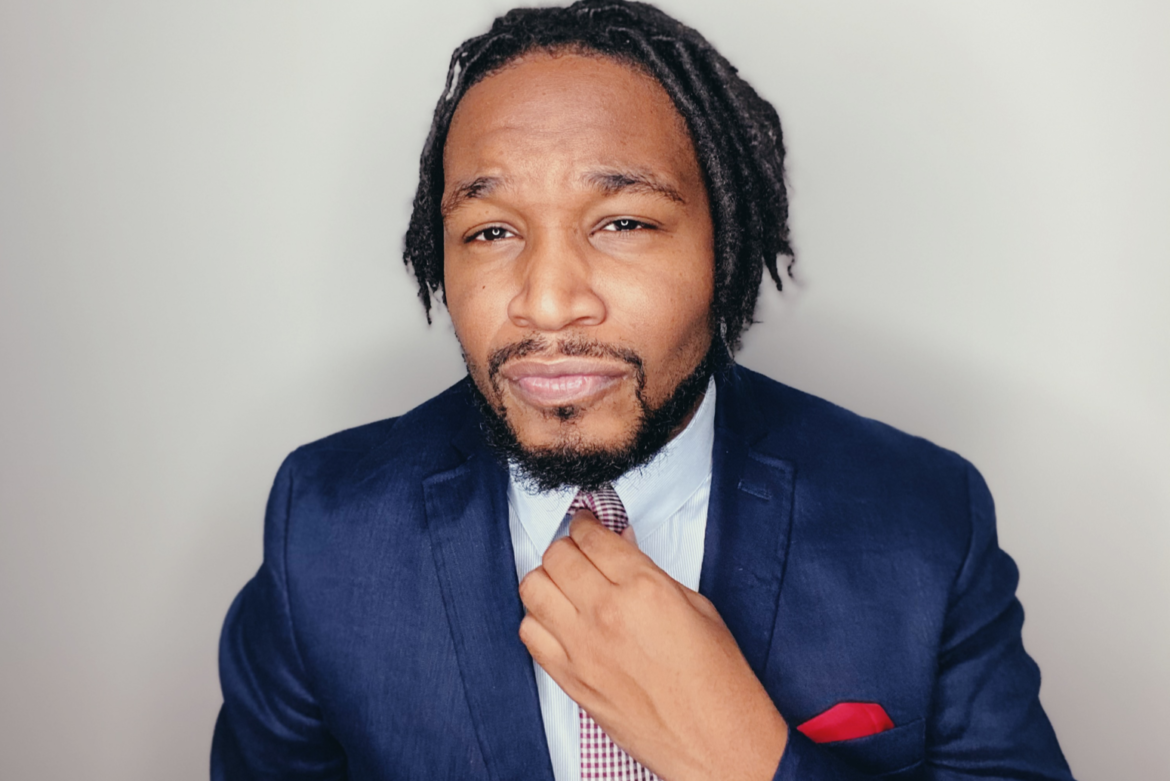 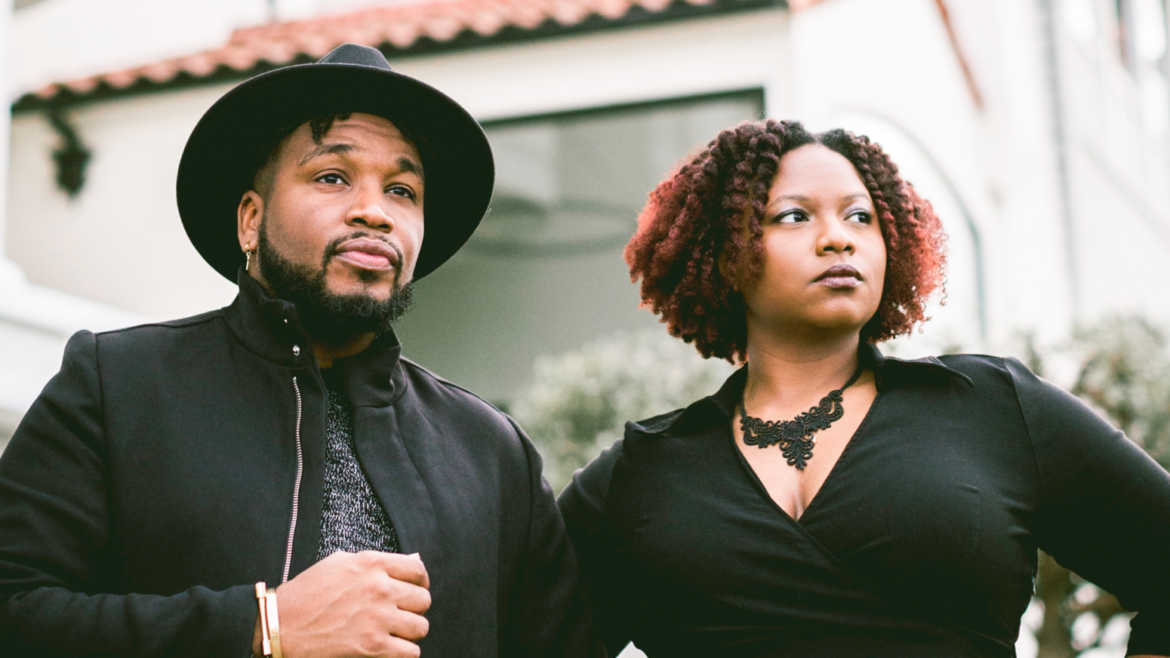 Alex Haynes is an award-winning journalist, retired DJ, radio host and co-founder of BossFM.  He joined what is now UnmutedCo. in 2011 and has worked since 2014 to drive the creativity and nuance of the BossFM brand.  In 2014 he launched the groundbreaking morning show The ShakeUp and moved into syndication within the first 12 months.  Today, he oversees programming and hosts Unmuted Nation, a cultural, lifestyle and political show on BossFM TALK.  In March 2021, he’ll kick off mornings with 1800.

From a young age, I knew I wanted to contribute to making the world a better place.  Early curiosity allowed me to dip my toe into media and tech; exposure to both has changed my world forever.  I started my DJ career in late 2004 after losing interest in television broadcasting during an internship.  I found success in college as a local party DJ, under the moniker DJ AppleJacx.  Two years later, The AppleJacx Daily Show was formed and surmounted over 100,000 listeners in 2007.  Since the daily show, I’ve worn every hat, in what seems like every capacity.  I love to teach media and broadcasting and the options were limitless when the creators of BossFM got together.  Today, we’re the reason why much of the radio landscape has changed.

In my short career, I’ve conducted over 2,000 interviews and hosted nearly 10,000 shows.  People are the draw for me.  Without interesting people, I believe that I’d have no job.

In 2018, the parent company of BossFM was absorbed in the creation of UnmutedCo, and my role has changed for the better.  I still find time for the air chair between management responsibilities and editing responsibilities at Black News Alerts.  Today, my focus, aside from people, is my community.  I believe that being Black positive and lifting Black and brown voices will make the world better, so life in a way is full circle.

“Answering before listening is both stupid and rude.” ~ Proverbs 18:13 MSG

I’ve gone by many names since DJ AppleJacx, always seeming to find my way back to Alex.  In 2015, I rebranded my social presence to be @AlexUnmuted – and while I won’t be muted, my life vision is simple.

…to love God and create for my people.

Catch me LIVE weekdays on BossFM TALK at 1pm ET. 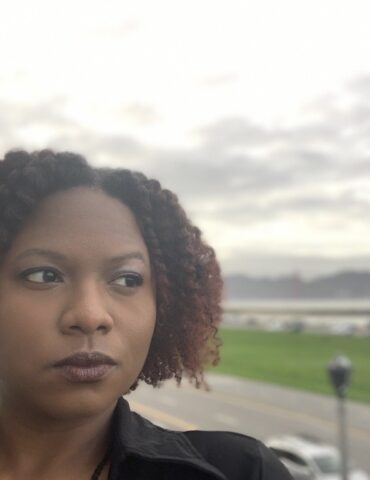