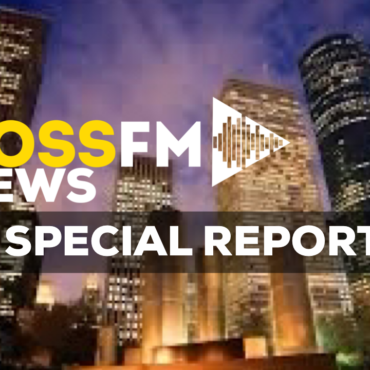 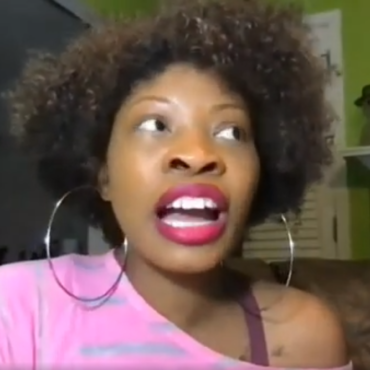 16-year-old Makiyah Bryant called the police because she needed help. She subsequently lost her life. Makiyah was shot moments before the verdict for Derek Chauvin was announced. Citizens on the ground say Makiyah Bryant called the police for help, her aunt has spoken out on social media, encouraging news outlets to stick to the facts.  Bryant was taken to Mt. Carmel East in critical condition but was pronounced dead just before 5:30 p.m. 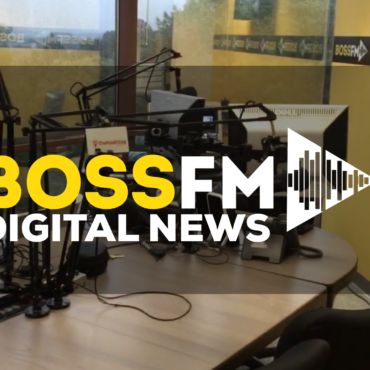 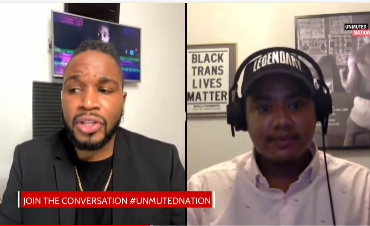