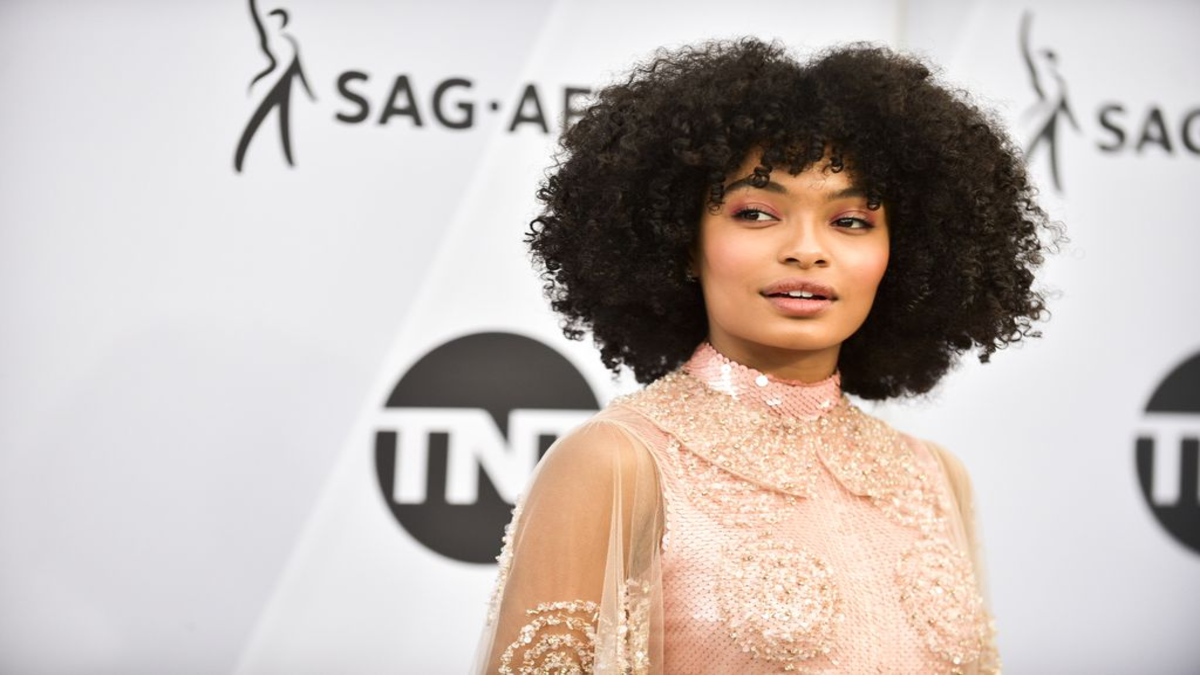 Shahidi additionally intends on obtaining an education to expand her activism. She currently attends Harvard University, where she is double-majoring in Social Studies and African American Studies. 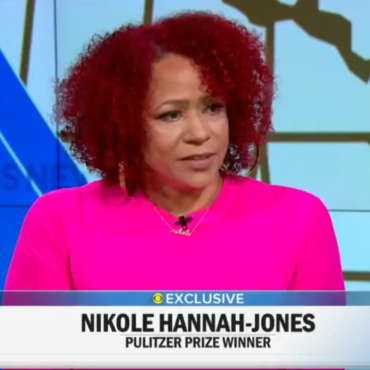 After months of drama and unintended scandal, Nikole Hannah-Jones has declined the University of North Carolina’s tenure offer and has accepted a position with Howard University. What We Know: Months after refusing to grant Pulitzer-prize winning author Nikole Hannah-Jones tenure, the trustee board for the University of North Carolina at Chapel Hill voted Wednesday afternoon to grant the 1619 Project developer.  UNC’s board chairman, Richard Stevens stated after the special […]