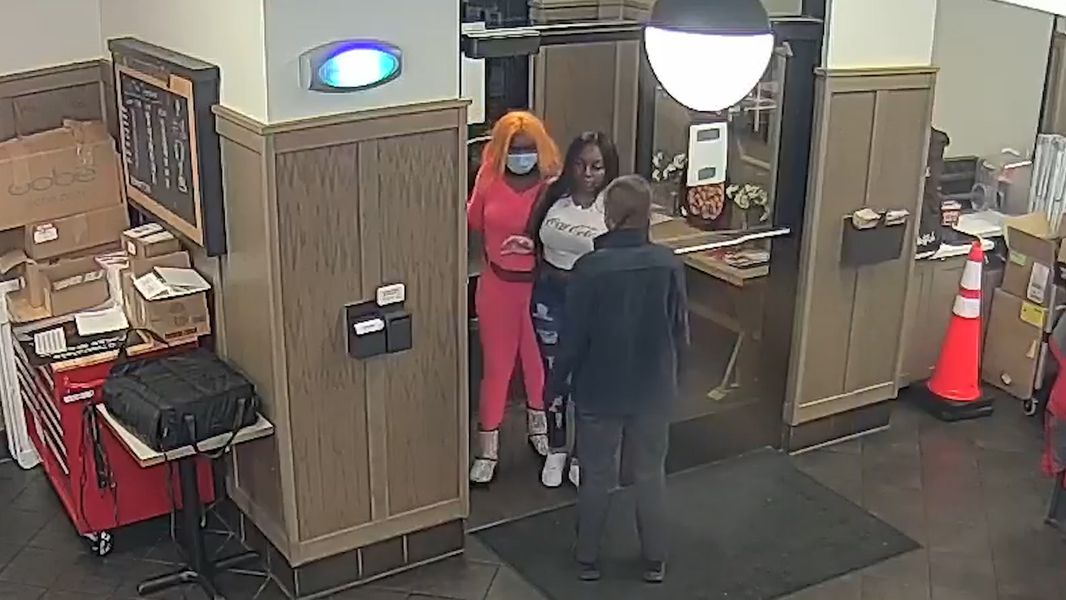 Atlanta Police say two women threw bricks at an Atlanta Chick-fil-A drive-thru window after being denied indoor seating, which was closed for in-store dining due to COVID-19.

“The females began to scream at the employees at the location, however none of the statements could be remembered by the employees,” an Atlanta police officer said in the report. “The females attempted to climb through the drive-thru window, but (were) stopped by employees.”

Anyone with information on the identity of the suspects is encouraged to contact 911 or Crime Stoppers Atlanta. Callers do not have to give their name or any identifying information to be eligible for the reward of up to $2,000 for the arrest and indictment of the suspect. 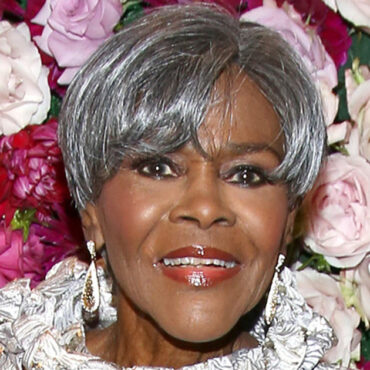 Iconic Actress Cicely Tyson Dies at the of Age 96

Shortly after celebrating her 96th birthday just last month, Cicely Tyson, renowned for her portrayals of strong female characters on stage, screen, and television, has unfortunately passed away at the age of 96. Her family has yet to reveal any details or cause of death at this time. What We Know: The late actress, advocate, and humanitarian was known for her over 60-year career, starting with her initial stage appearance […]