Willow Smith Opens Up About Being Polyamorous 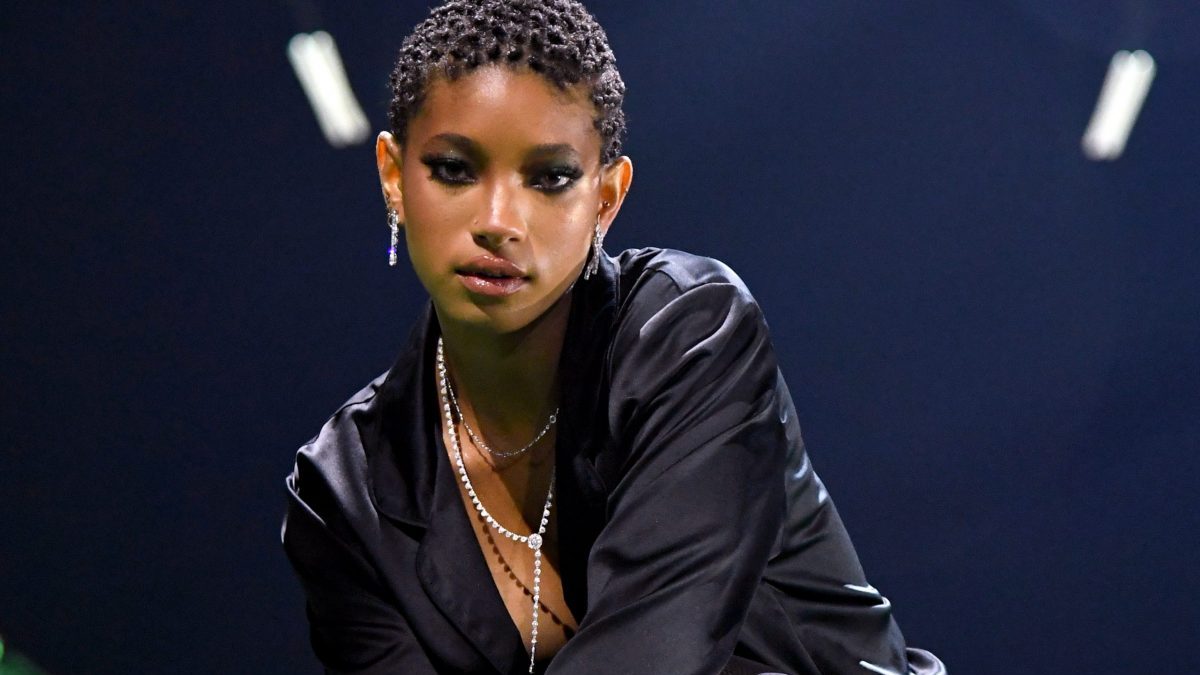 Willow Smith opened up to her mother and grandmother on “Red Table Talk” about being comfortable with multiple intimate relationships.

“So I was like, ‘How can I structure the way that I approach relationships with that in mind?’” she continued.

Willow admits that although she believes in polyamory, she didn’t see herself having more than two partners at a time.

The post Willow Smith Opens Up About Being Polyamorous appeared first on Black News Alerts. 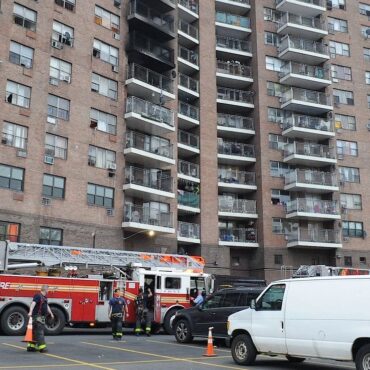 Girl Jumps from 6th-Floor Apartment to Escape Fire in NYC

An 8-year-old girl is safe after jumping from her apartment balcony to escape a fire. What We Know: The fire broke out on Wednesday night at around 6 p.m. on the 500 block of 169th Street in the Bronx, New York. The young girl jumped down six stories and broke both her legs during the fall. She was taken to a nearby hospital and is expected to survive. Officials from […]