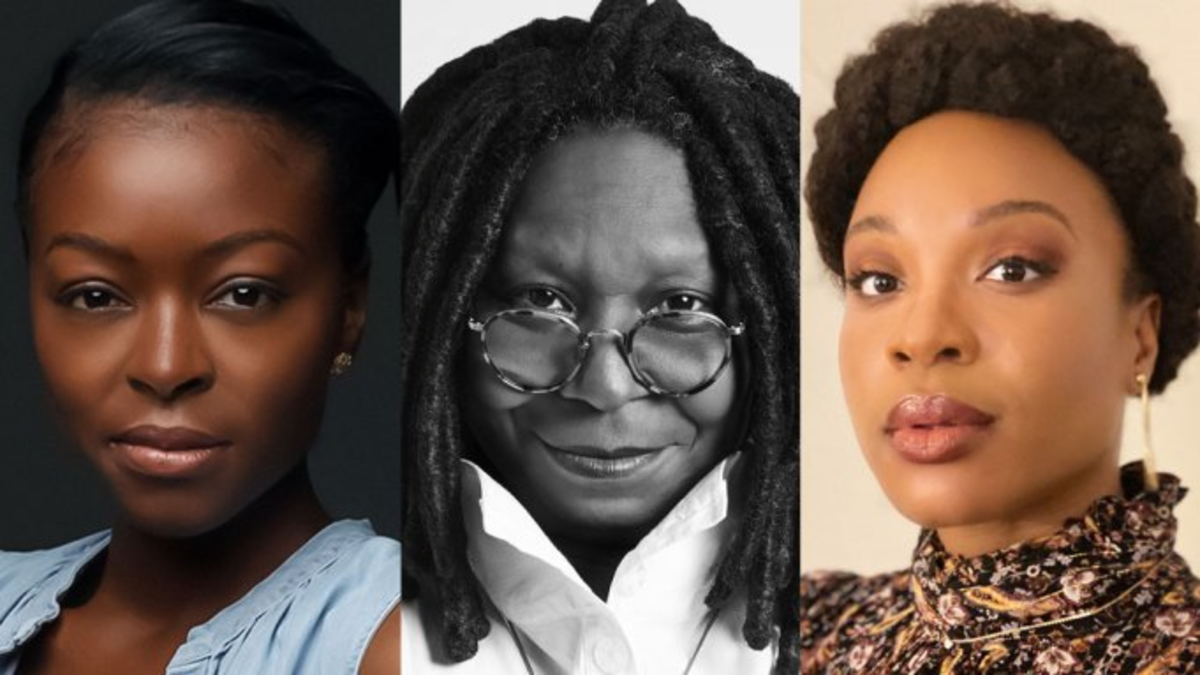 Till will highlight Mamie Till-Mobley’s fight to obtain justice for the murder of her 14-year-old son, Emmett Till.

The news on Till was released just two days before what would have been Emmett’s 80th birthday. 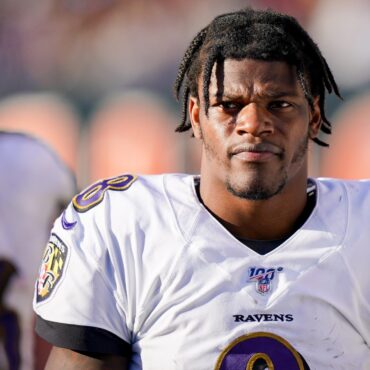 Baltimore Ravens quarterback Lamar Jackson has tested positive for COVID-19 for the second time in eight months. via People: Coach John Harbaugh announced Jackson’s positive test after the first practice of the Ravens’ training camp on Wednesday, adding that running back Gus Edwards had also been diagnosed with the virus, according to the Associated Press. Both players missed practice Wednesday. Harbaugh did not say how long either player will be […]