WHO Report Finds Coronavirus Probably Emerged in Bats, ‘Extremely Unlikely’ to be Result of Lab Leak 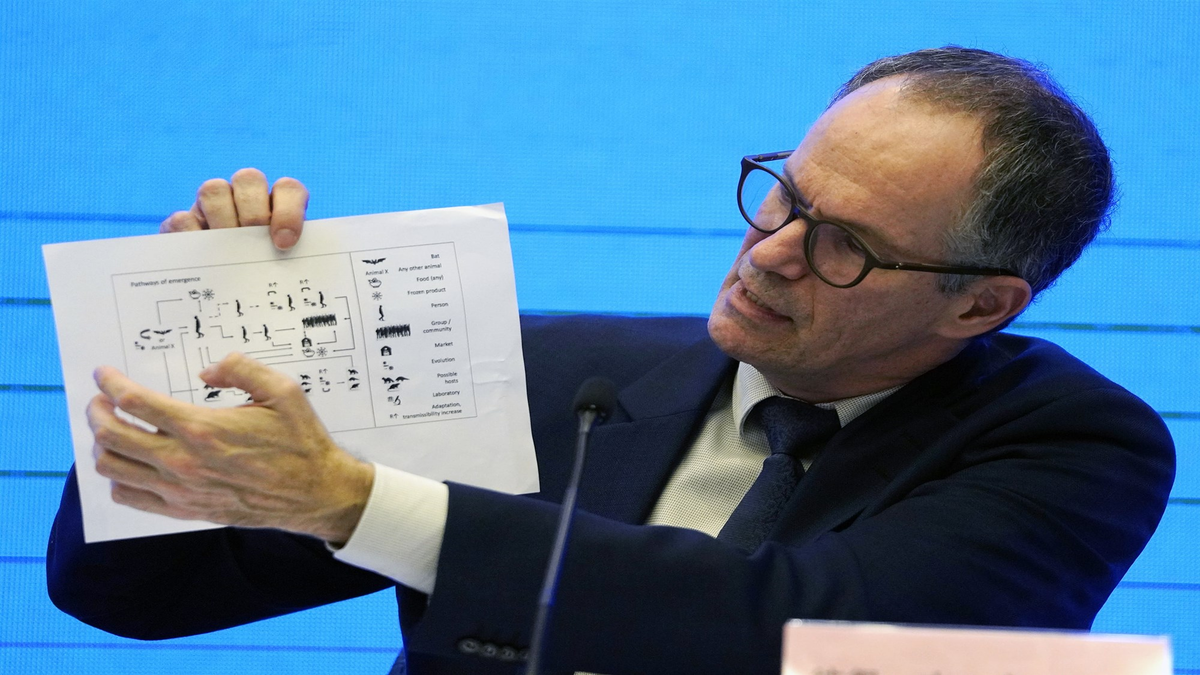 The findings offer insight into the origin of the virus. It also gives details on the researchers’ reasonings behind their conclusions.

Scientists arrived in China on January 14, more than a year after the first cases arose. The study was initially controversial due to publication setbacks and diplomatic debates about getting experts to Wuhan. Regardless, the document is a start to unearthing the disease’s roots and completely controlling it worldwide. 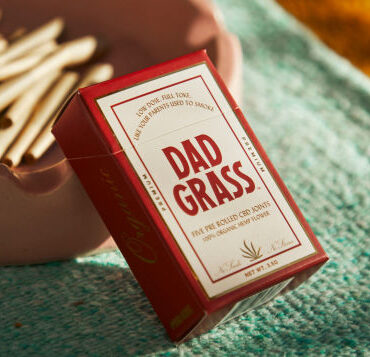