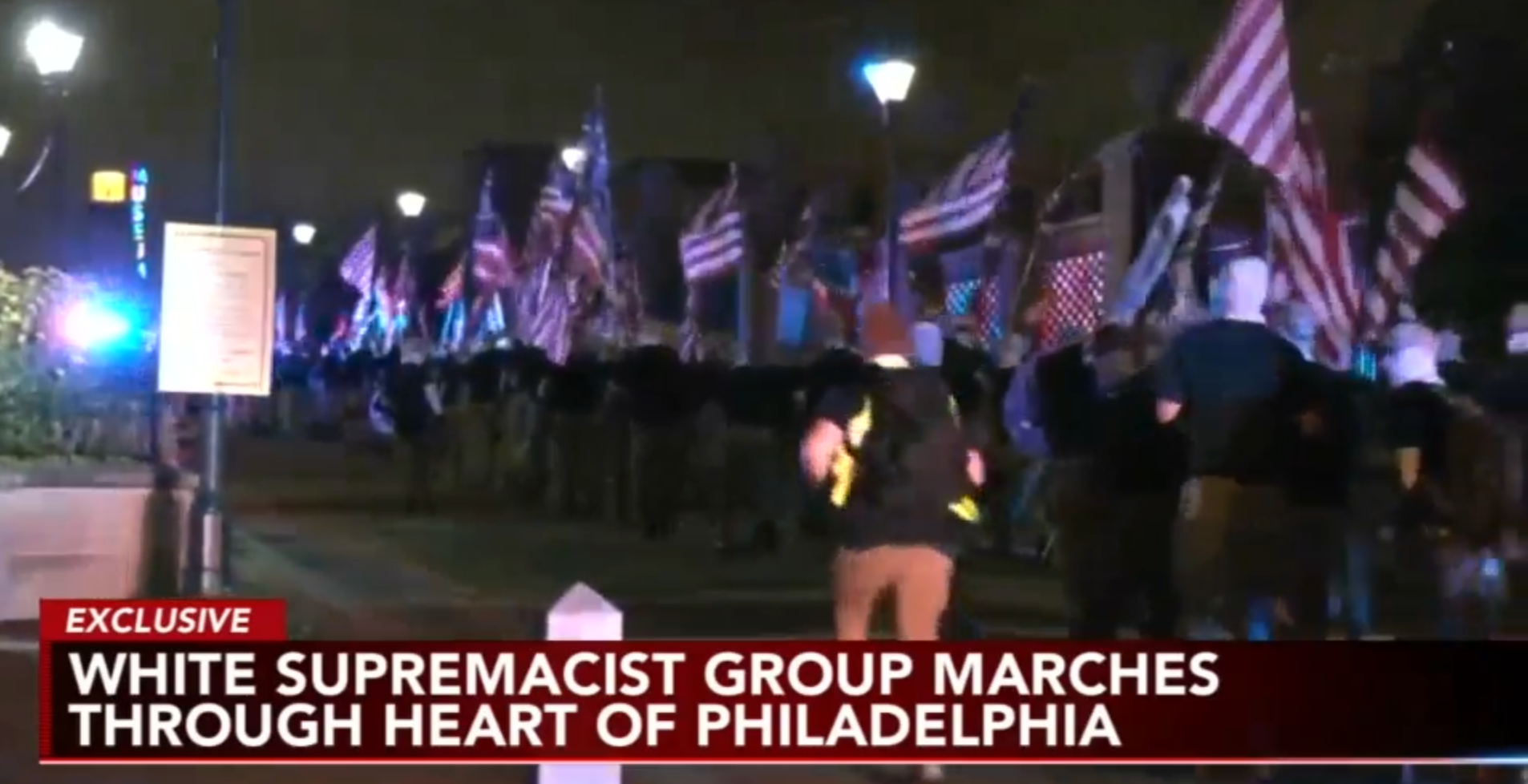 A white supremacist group marched through the City of Philadelphia Saturday evening.

(Philadelphia, PA) — Police say none of the protesters were from Philadelphia.

Police say some of the angry onlookers ‘scared off’ the white supremacists and no property was destroyed last night during this incident.  At press time, Urban Newsroom has been unable to corroborate this claim.

Be safe, vigilant and alert, family. 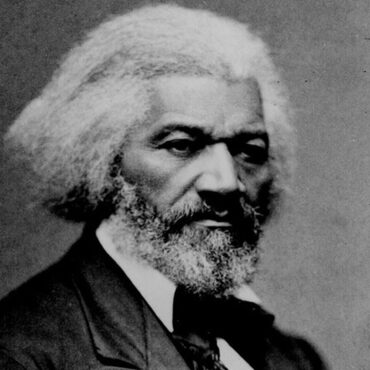 “This Fourth of July is yours, not mine.” A Frederick Douglass Reminder on this “Holiday”

Abolitionist, orator, author, and orator Frederick Douglass, born Frederick Augustus Washington Bailey, was born around February 1818 into slavery.  He delivered his first anti-slavery lecture in 1830 but delivered one of his most popular speeches on July 5th, 1852.  At Corinthian Hall in Rochester, New York, at a ceremony commemorating the signing of the Declaration of Independence, Douglass delivered a poignant speech on why many did not feel the same […]