‘White Lives Matter’ Rallies Flop As Hardly Anyone Shows Up 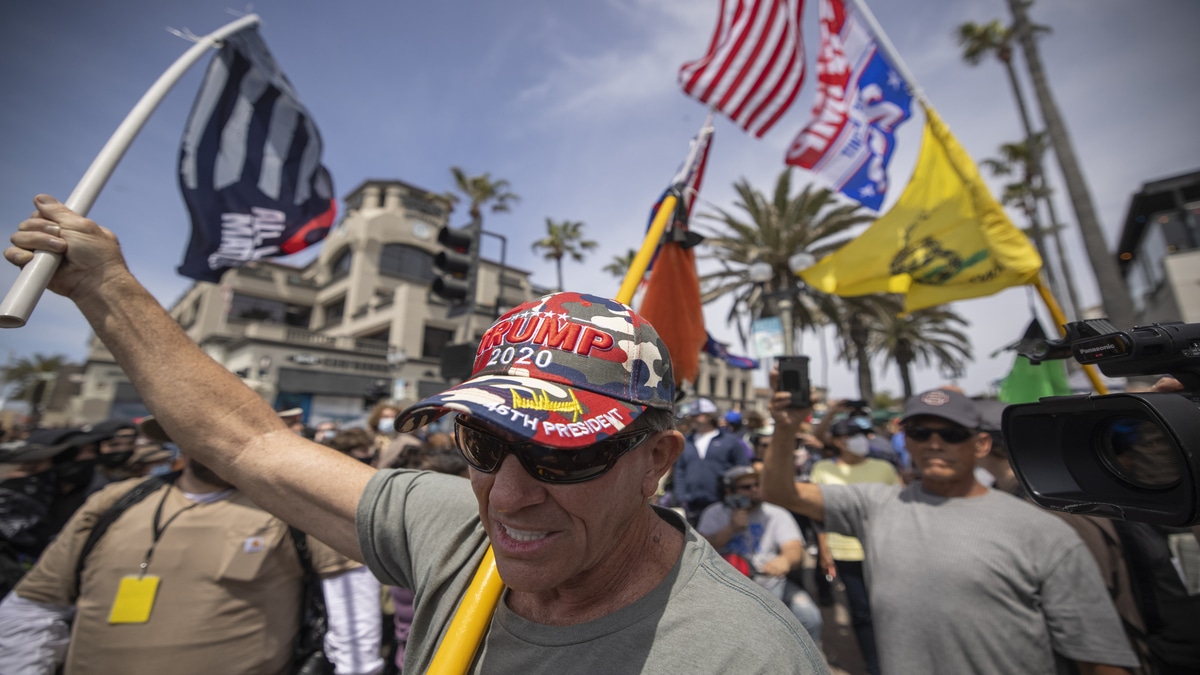 The rally held in Huntington Beach, California, became outnumbered by counter-protesters and was deemed unlawful assembly.

‘White Lives Matter’ rallies across the country have proven to be unsuccessful after counter-protesters continue to stop them in their tracks. 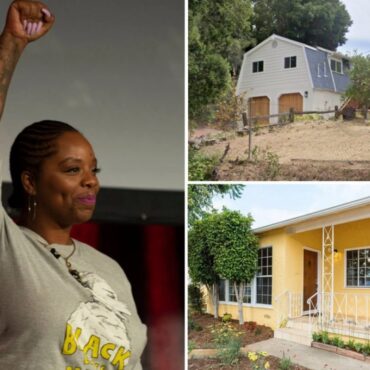 The head of the New York BLM chapter has called for an investigation into the organization after discovering one of the co-founders purchased a home in Los Angeles for $1.4 million. What We Know: A self-described “Marxist,” Patrisse Khan-Cullors founded BLM in 2013 in response to George Zimmerman’s acquittal in the killing of Trayvon Martin. Khan-Cullors first created the hashtag #BlackLivesMatter and assumed the BLM Global Network Foundation’s leadership, which […]