On Wednesday, the White House announced that Erika Moritsugu will be named as the deputy assistant to the President and Asian American and Pacific Islander Senior Liaison.

“I know first-hand that President Biden will benefit from her counsel, policy expertise and strong relationship-building skills, especially as his Administration seeks to make sure AAPI leaders are present at the highest levels of government,” Duckworth said. “I look forward to working with her to build on and expand the Biden’s Administration’s efforts to protect and empower the AAPI community.“

Although Moritsugu is not expected to attend, Biden is meeting Thursday with the Congressional Asian Pacific American Caucus at the White House to address AAPI concerns. 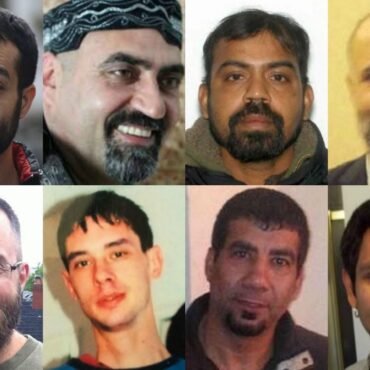 Officials are questioning the investigation and capture of Toronto’s most prolific serial killer Bruce McArthur. What We Know: Between 2010 and 2017, Bruce McArthur preyed primarily on gay and bisexual men of color in the neighborhood of Church and Wellesley in Toronto, Canada. He was taken into custody in January of 2018 and in 2019, McArthur pleaded guilty to eight counts of first-degree murder. He is currently serving a life […]