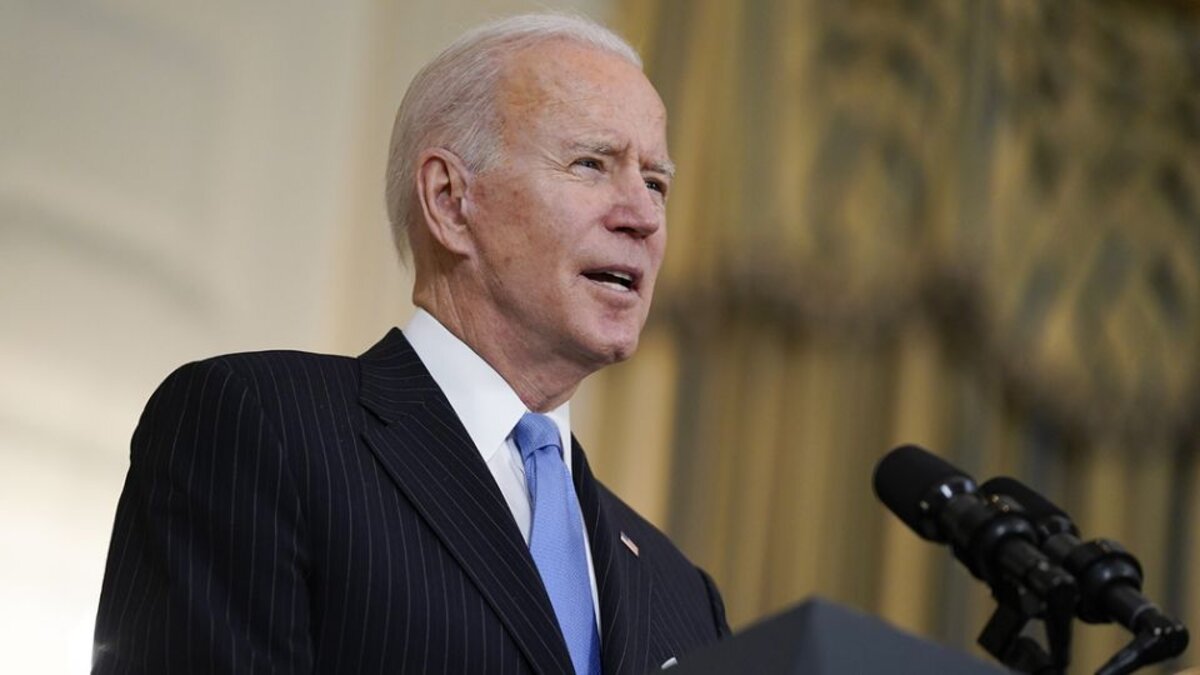 The checks belong to the Biden administration’s American Rescue Plan Act, a $1.9 trillion bill that was recently passed by the Senate on Saturday.

A study from the Tax Policy Center project that some incomes of earners will increase to 20% as a result of the passing bill. 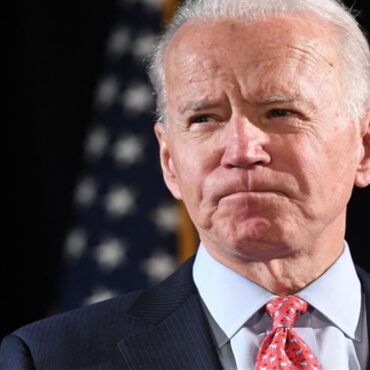 The White House announced Monday that they would offer deportation relief and work permits to a number of Venezuelan immigrants in the U.S. What We Know: An authoritarian government currently rules Venezuela, and nearly 1.8 million Venezuelan migrants have fled oppressive conditions in their home country. President Nicolas Maduro is currently heading the country, but outside countries, such as the U.S, recognize Juan Guaido as the legitimate interim president. Venezuelan […] 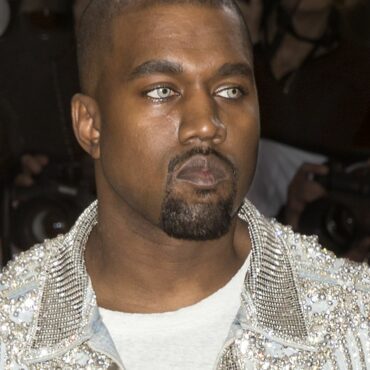