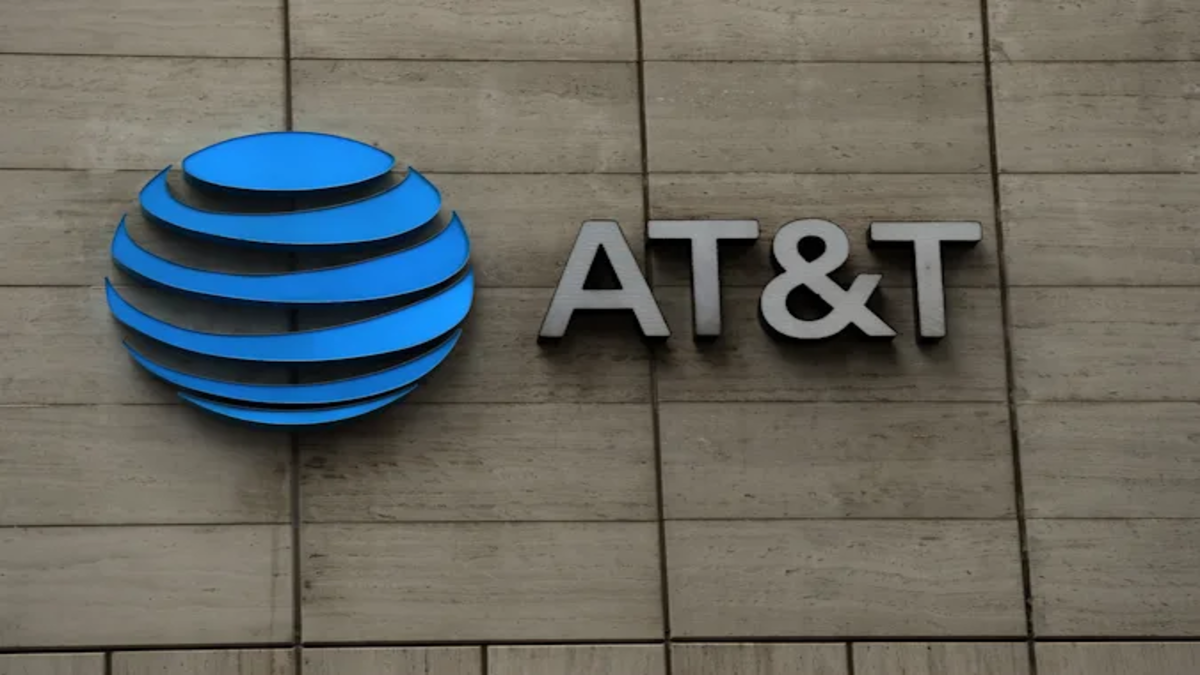 The deal will combine two “treasure troves of content,” such as HBO Max, CNN, and Discovery+, among others.

“I think we fit together like a glove,” Zaslav boasted at a virtual press conference.

“This agreement unites two entertainment leaders with complementary content strengths, and positions the new company to be one of the leading global direct-to-consumer streaming platforms,” said Stankey.

Zaslav mentioned the streaming service, whose name is to be released in the next week, will prioritize storytelling, journalism, and creative talent. 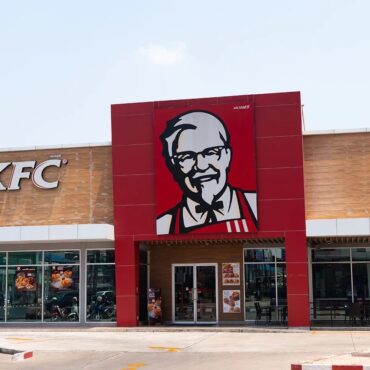 Students Jailed After Using App Glitch To Get Over £20,000 Worth Of Free KFC

Several Chinese students have been arrested after one of them successfully exploited a bug in KFC’s software, granting them free food. via Complex: One of the students—named only as ‘Xu’—was able to scam the fried chicken behemoth via the KFC app after finding a glitch in their online ordering system. The glitch meant that, for six months, Xu was able to manipulate a promotional voucher system to the sound of […]