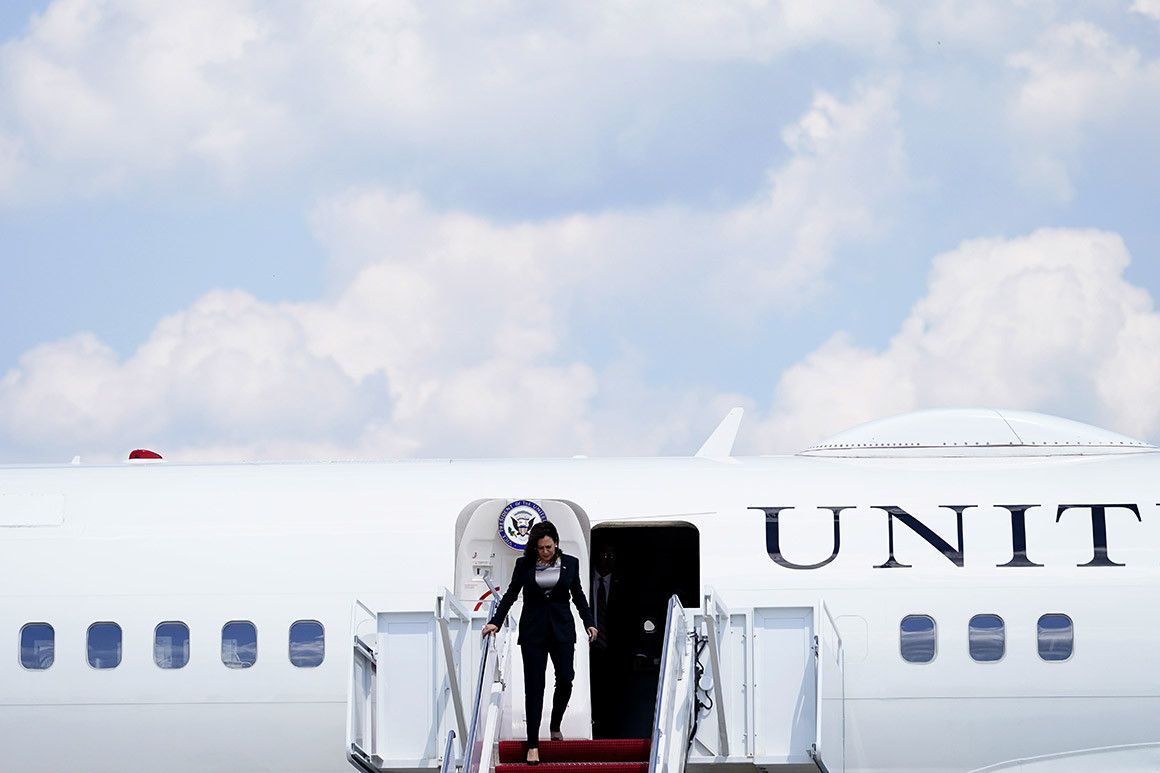 A technical malfunction on the aircraft forced the crew of Air Force Two to return to Joint Base Andrews only 30 minutes into the flight.

I’m here in Guatemala City for my first international trip as Vice President. I look forward to meeting with President @DrGiammattei and community leaders. pic.twitter.com/HHCWRt2zBi

With the trip back on schedule, Harris’ skills as a politician are now going to be tested. 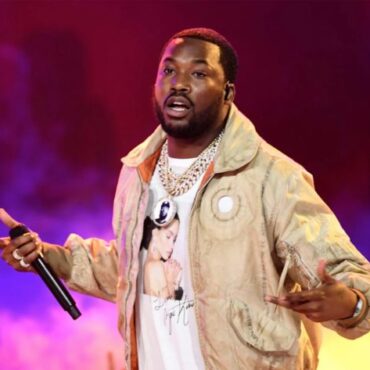 As someone who’s been a victim of the prison system, Meek Mill has spent the last few years advocating for reform that would provide fairer circumstances to those who have been incarcerated or face jail time. So it should come as no surprise that the rapper is in full support of a parole reform bill that New York State legislators will soon vote on. via: Revolt On Saturday (June 5), […]