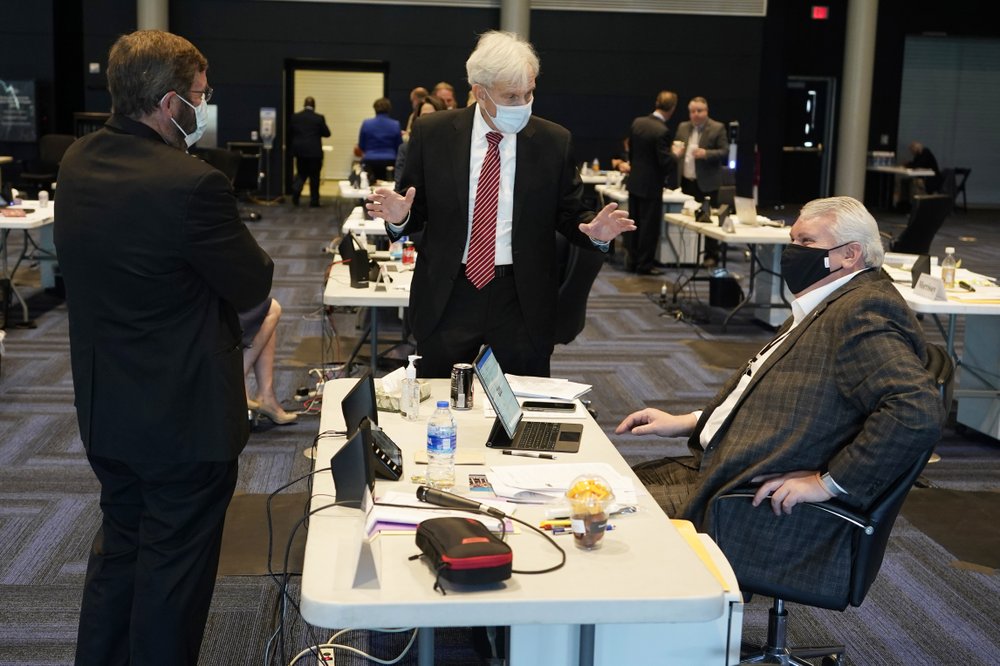 Lawmakers voted on Wednesday to approve Gov. Ralph Northam’s suggested changes to the bill that will permit adults to possess and cultivate small amounts of marijuana. The public can begin doing so in July.

“Today, with the Governor’s amendments, we will have made tremendous progress in ending the targeting of Black and brown Virginians through selective enforcement of marijuana prohibition by this summer,” a statement by Democratic House Speaker Eileen Filler-Corn said.

Virginia is the first Southern state to legalize marijuana. Additionally, it is the sixteenth state to authorize it in the United States. This will allow more Southern states to bring justice to people of color incarcerated for this issue. 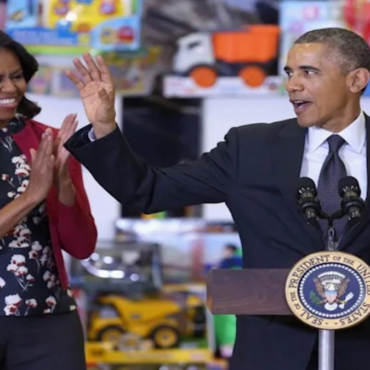 Obama Urges Black Americans to ‘Fight Back’ against Voter Suppression

Former President Barack Obama was very vocal on the issue of voter suppression in an exclusive interview with theGrio. It comes after Georgia’s Gov. Brian Kemp signed the controversial Senate Bill 202. What We Know: The new bill, known as SB 202, allows state-level officials to take away county election boards’ powers. SB 202 permits the state government to possibly disqualify voters in Democratic-leaning areas. Additionally, it would make it illegal […]