Violence Against Women Act to Offer Support to LGBTQ Survivors 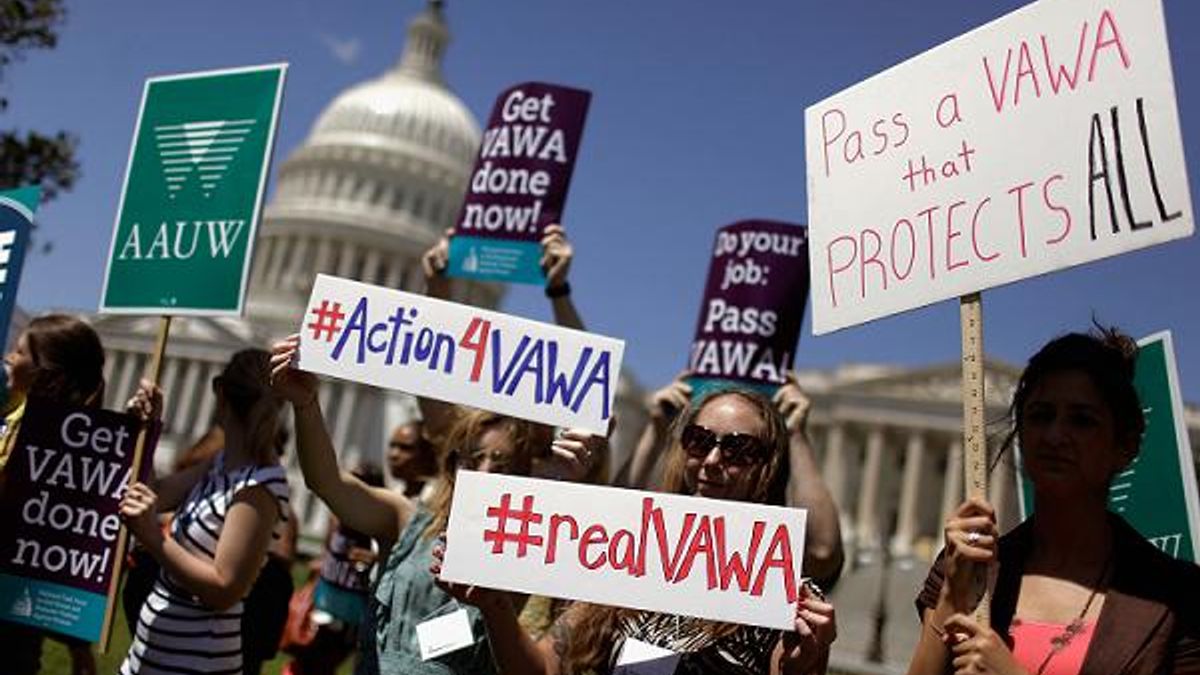 The House of Representatives passed an amendment this week that would create the first grant program dedicated to providing support to LGBTQ+ survivors of domestic violence, sexual assault, and stalking.

Ayanna Pressley told NBC News, “Until now, Congress’s efforts have overlooked the hurt and harm felt by LGBTQ+ survivors, especially trans women of color. I’m proud that this year’s Violence Against Women Act included my provision to create grants and services dedicated to serving members of the LGBTQ+ community.”

Rodrigo Heng-Lehtinen, deputy executive director for the National Center for Transgender Equality, said, “Grant funding ensures that local trans communities are given access to protection from the constant violence we experience every day and give us opportunities to live better and more meaningful lives.” 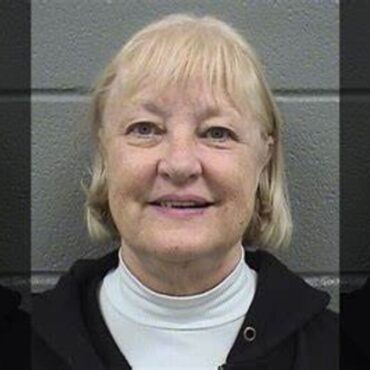 Marilyn Hartman was caught after her ankle monitor malfunctioned during her attempt to trespass at the Chicago O’hare International airport. What We Know: Hartman, also known as the “serial stowaway,” was recognized by the Transportation Security Administration (TSA) from past incidences. Hartman began her journey in 2002 when she managed to sneak aboard flights to Paris and Copenhagen. The incident that occurred on Tuesday was Hartman’s first attempt to stowaway […]