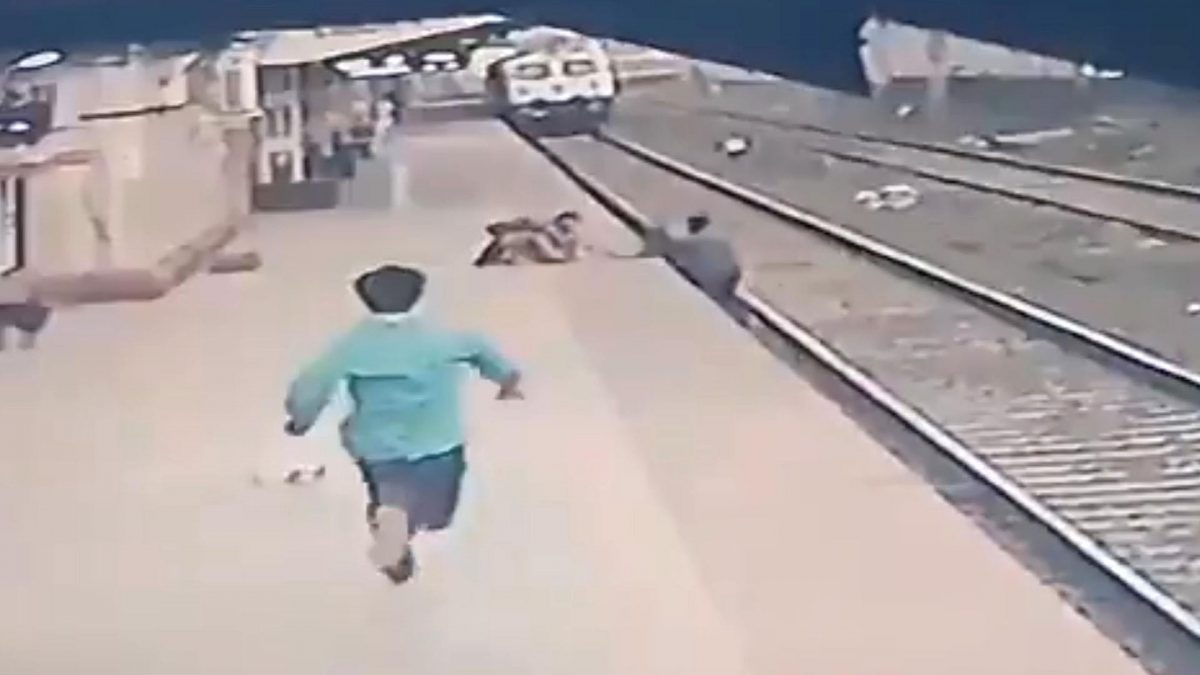 A man is being called a hero after risking his life to save a child who fell onto train tracks while an oncoming train approached the station.

At Vangani station of Central Railway, Pointsman Mr. Mayur Shelkhe saved the life of a child just in the nick of the time. He risked his life to save the life of the child.

We salute his exemplary courage & utmost devotion to the duty. pic.twitter.com/V6QrxFIIY0

Shri Mayur Shelke told reporters he plans to give the boy half of his well-earned prize stating, “I’ll give half of the amount, given to me as token of appreciation, for that child’s welfare & education. I came to know that his family isn’t financially strong. So I decided this.” 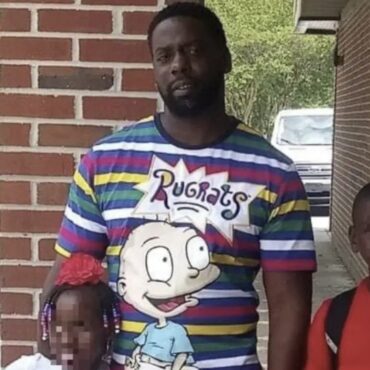 A North Carolina Deputy fatally shot a Black man Wednesday while serving a search warrant, authorities said, prompting outrage from the community. What We Know: The shooting happened about 8:30 a.m. in Elizabeth City, North Carolina. Officials didn’t provide many details about the shooting, including what the warrant was for, or how many shots were fired at Brown. According to witnesses, Brown was attempting to drive away when the officers […]