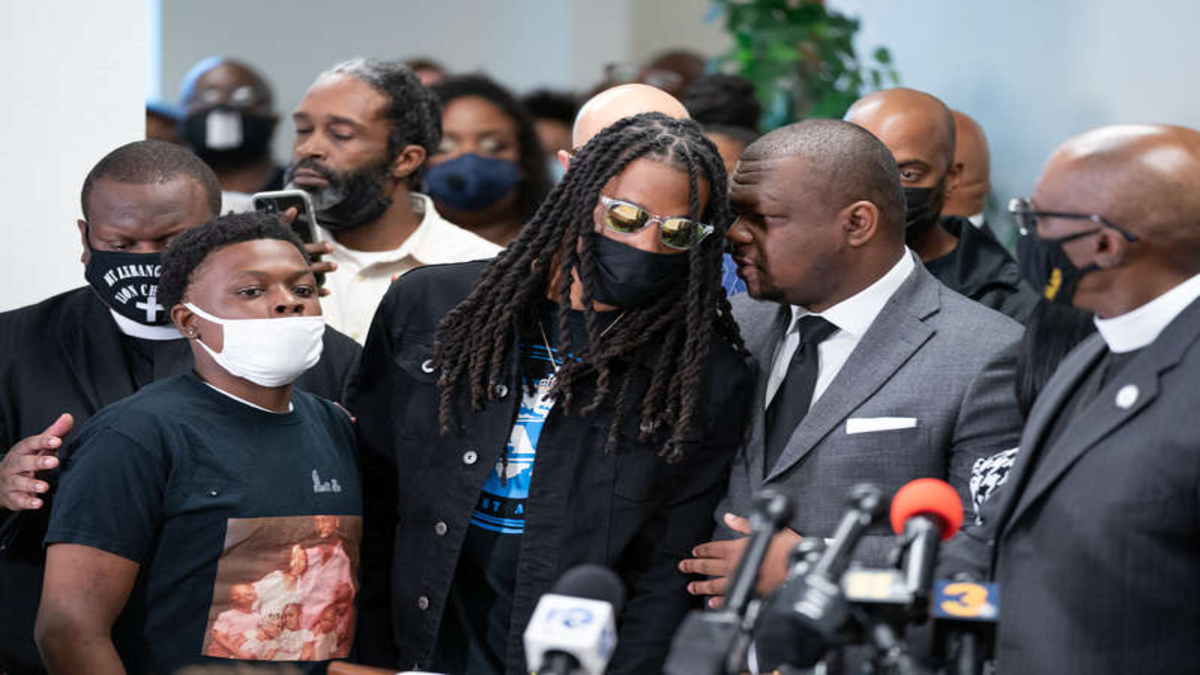 In the 20 seconds of bodycam footage, Andrew Brown Jr.’s family could see, Brown was complying with officers’ orders.

“His car was riddled with bullets, shooting him when he was not threatening them in any form or fashion… There were shell casing before he even backed out. So they were shooting at him when he was sitting there with his hands on the steering wheel in the driveway,” Cherry-Lassiter said.

“Why is it that they get to choose what is the pertinent parts to show the family?” asked civil rights attorney Benjamin Crump.

Due to the lack of certainty, in this case, North Carolina Gov. Roy Cooper has called for a state investigation “to ensure accountability.” 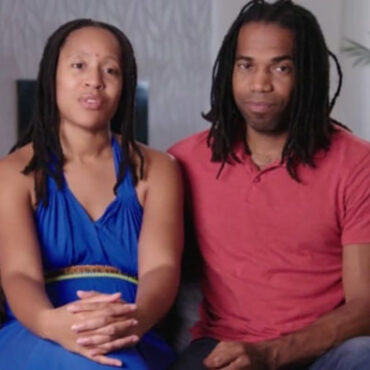 ‘Seeking Sister Wife’ stars Dimitri Snowden and Ashley Snowden have been accused of domestic violence by sister wife Christeline Petersen. via People: Petersen – who is from South Africa – appears on season three of the TLC show to pursue a relationship with Dimitri that began remotely. In the TLC show, the mother of two visited Los Angeles, California for seven days as the Snowdens courted her to be a […]