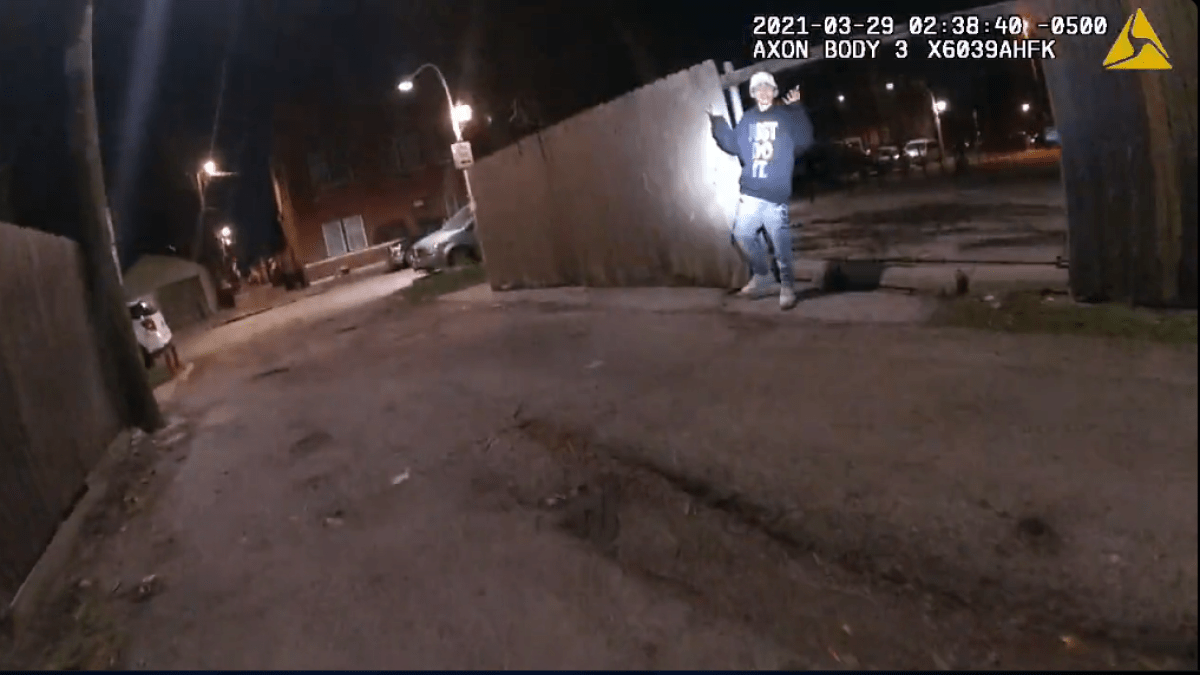 A police oversight agency released body-cam footage on Thursday of an encounter between police and a 13-year old boy where the youth was fatally shot.

Stillman is currently under investigation by a police accountability board. In a statement, the family of Toledo has urged Chicago residents to stay peaceful, “to honor Adam’s memory and work constructively to promote reform.”