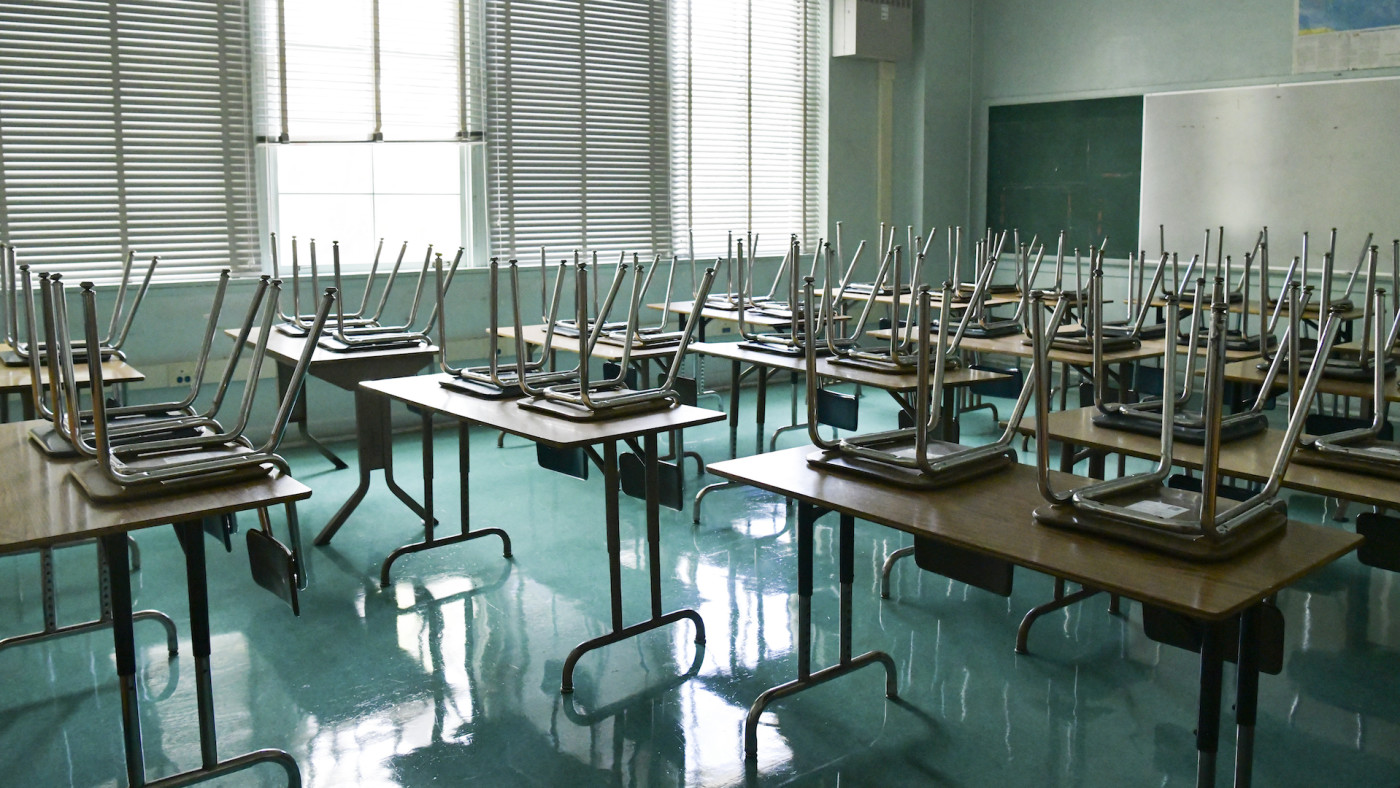 A charter school in Utah is receiving backlash after allowing parents to have their children opt-out of Black History Month.

In the statement, Hirokawa also claims he is deeply disappointed in the parents’ decision writing, “We should not shield our children from the history of our Nation, the mistreatment of its African American citizens, and the bravery of civil rights leaders, but should educate them about it.”

The Utah State Board of Education shows the academy has a total of 322 students, and only three of those students are Black. 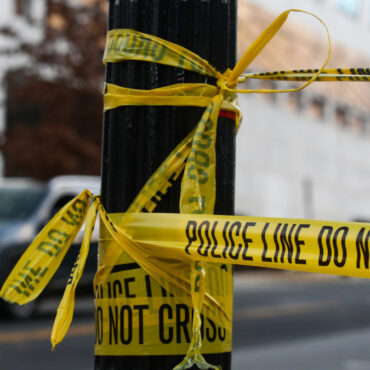 A 20-year-old man was shot and killed after participating in a robbery prank gone wrong. What We Know: Last Friday, Timothy Wilks was fatally shot in a parking lot outside of Urban Air Trampoline and Adventure Park in Nashville, Tennesse, after attempting to film a Youtube prank. According to the Huffington Post, Wilks and a friend approached a group in the parking lot to pretend to rob them at knifepoint […]