USC Agrees to $1.1 Billion in Settlement with Hundreds of Women Alleging Abuse by Gynecologist 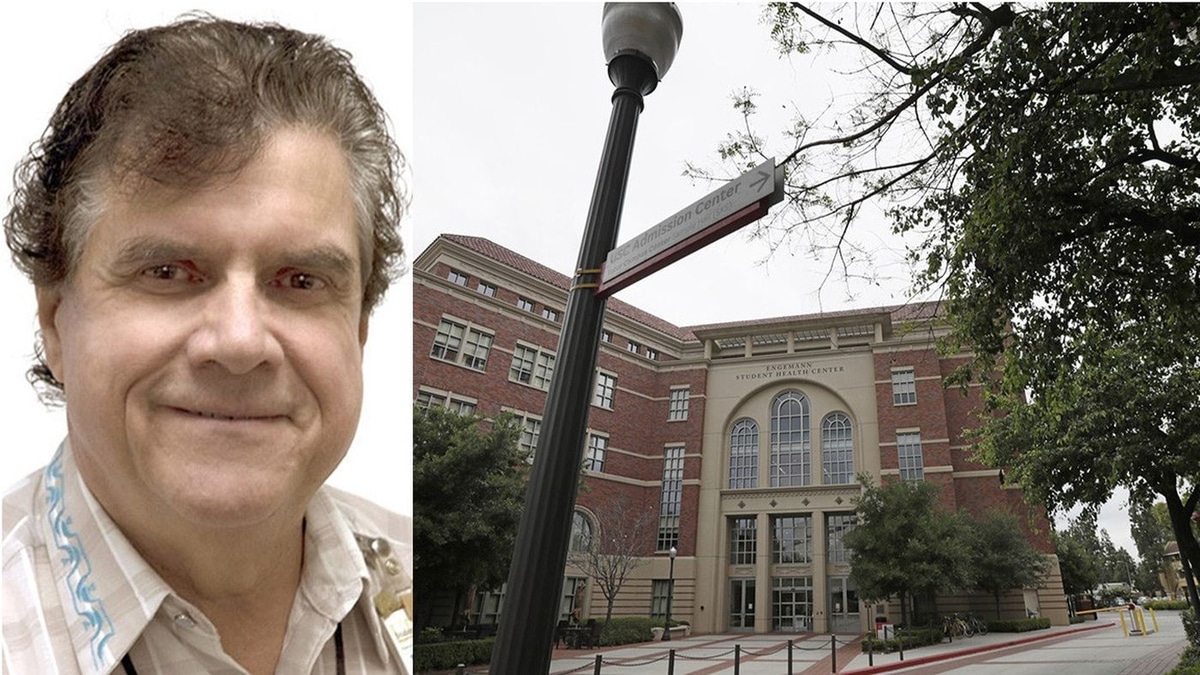 In total, the University of Southern California (USC) has agreed to pay out more than $1 billion for multiple settlement cases against ex-Dr. George Tyndall.

“We appreciate the courage of all who came forward and hope this much-needed resolution provides some relief to the women abused by George Tyndall,” Folt exclaimed.

It remains unclear why the USC has decidedly taken action against Tyndall now, considering allegations against him have been rampant for decades.

The post USC Agrees to $1.1 Billion in Settlement with Hundreds of Women Alleging Abuse by Gynecologist appeared first on Black News Alerts. 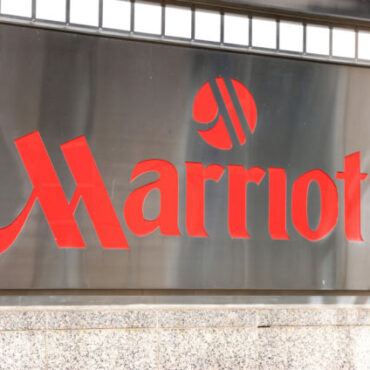 Black Hotel Guest Files Lawsuit Against California Hotel, Accuses Manager of Racial Profiling and Berating Him for Sitting in Car in Parking Lot

In today’s episode of Can Black People Even Exist Without Looking Suspicious Someone? a Black man has filed a lawsuit against the Fremont Marriott Silicon Valley hotel in Alameda County, Calif., after he said he was racially profiled and treated like shit last year by the hotel manager all because he committed the…Read more...