Police have confirmed one officer has died following the attack on the U.S. Capitol.

“Anytime a member of law enforcement dies in the line of duty it is a solemn reminder to us all that they run toward danger to maintain peace. The President and the entire Administration extend our prayers to Capitol Police Officer Brian Sicknick’s family as we all grieve the loss of this American hero,” deputy press secretary Judd Deere said.

We send our deepest condolences to Sicknick’s family, friends, and colleagues during this difficult time.

The post US Capitol Police Officer is Dead After Being Injured During Pro-Trump Riots appeared first on Black News Alerts.

Doctor Forgives $650K in Medical Debt for His Cancer Patients

Amidst the coronavirus pandemic, one doctor in Arkansas decided to lend a helping hand. What We Know: Doctor Omar Atiq is an oncologist, a doctor who treats and provides medical care for a person diagnosed with cancer. According to WMAZ, Atiq started his own clinic in Pine Bluff, the Arkansas Cancer Institute, in 1991, bringing accessible care to patients in Southeast Arkansas for over 29 years. When Doctor Atiq retired, and the clinic was shut down, he noticed his patients […] 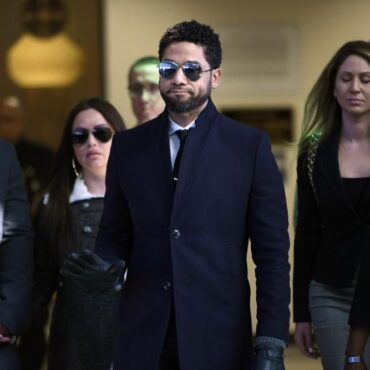 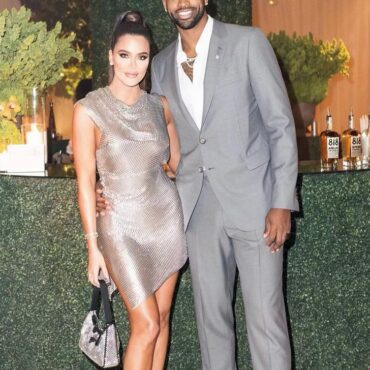