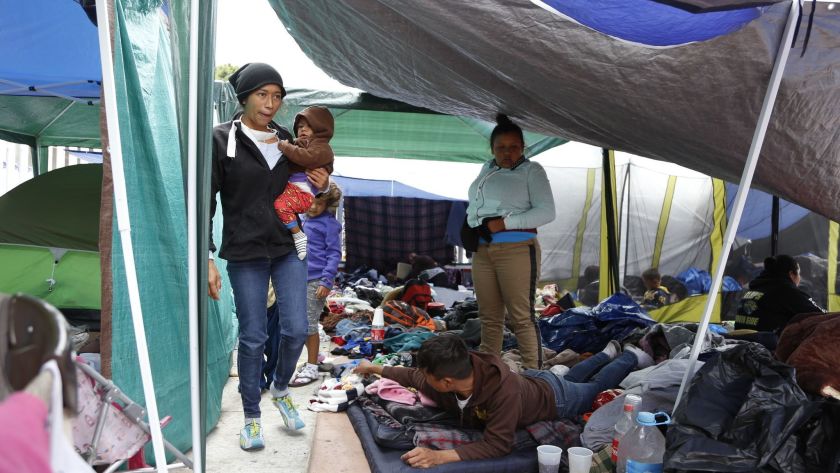 Asylum seekers in Tijuana sleep underneath the tarps and shades provided for them by donations. (Alejandro Tamayo / The San Diego Union-Tribune)

Although the US-Mexico border is still closed, eligible migrants enduring unsafe conditions are encouraged to pursue their court hearings in the safety of the US. 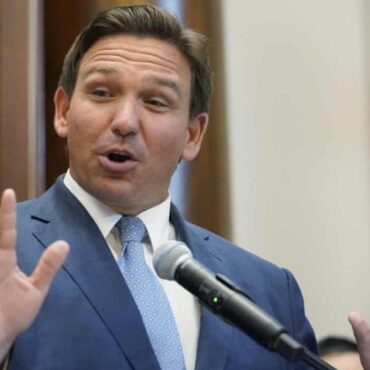 On Tuesday, Florida’s Governor Rick DeSantis signed three pieces of legislation, one of which requires public colleges and universities to complete an annual survey of community members’ political views. What We Know: DeSantis, a potential 2024 Presidential candidate closely aligned with Donald Trump, hopes the law will help crackdown on “intellectual indoctrination” on campuses. According to DeSantis, campuses that are “hotbeds for stale ideology” are “not worth tax dollars and […]