Undergraduates at Brown Vote for University to Offer Reparations 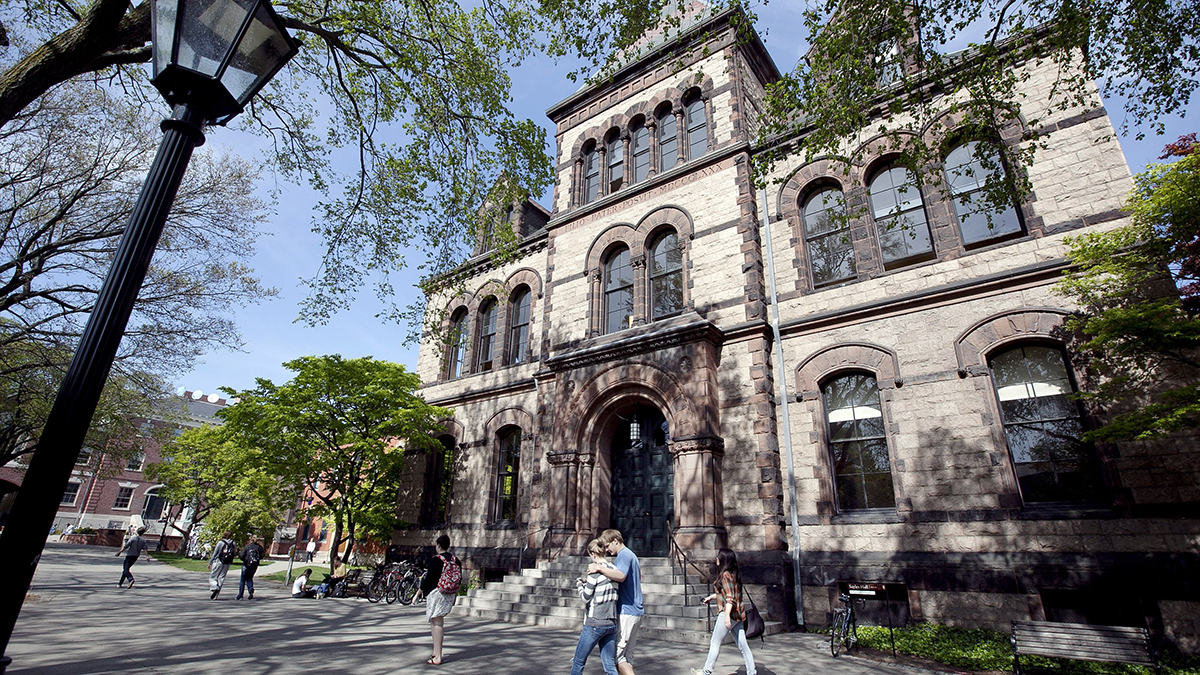 Last week, undergraduates at Brown University voted overwhelmingly in favor of the institution offering reparations to descendants of slaves who were affiliated with the school and its founders.

It has not been announced when these changes will take effect. 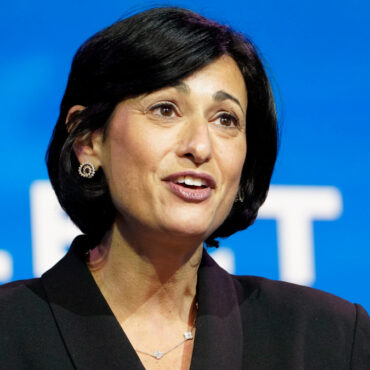 After months of practicing COVID-19 restrictions, the director of the Centers for Disease Control and Prevention (CDC) suggests that the United States might be heading in the wrong direction. What We Know: In a press conference on Monday, the head of the CDC, Dr. Rochelle Walensky, warned of an “impending doom” following mutating strains of the disease, a roll-back of restrictions in several states, and a travel surge across the […]