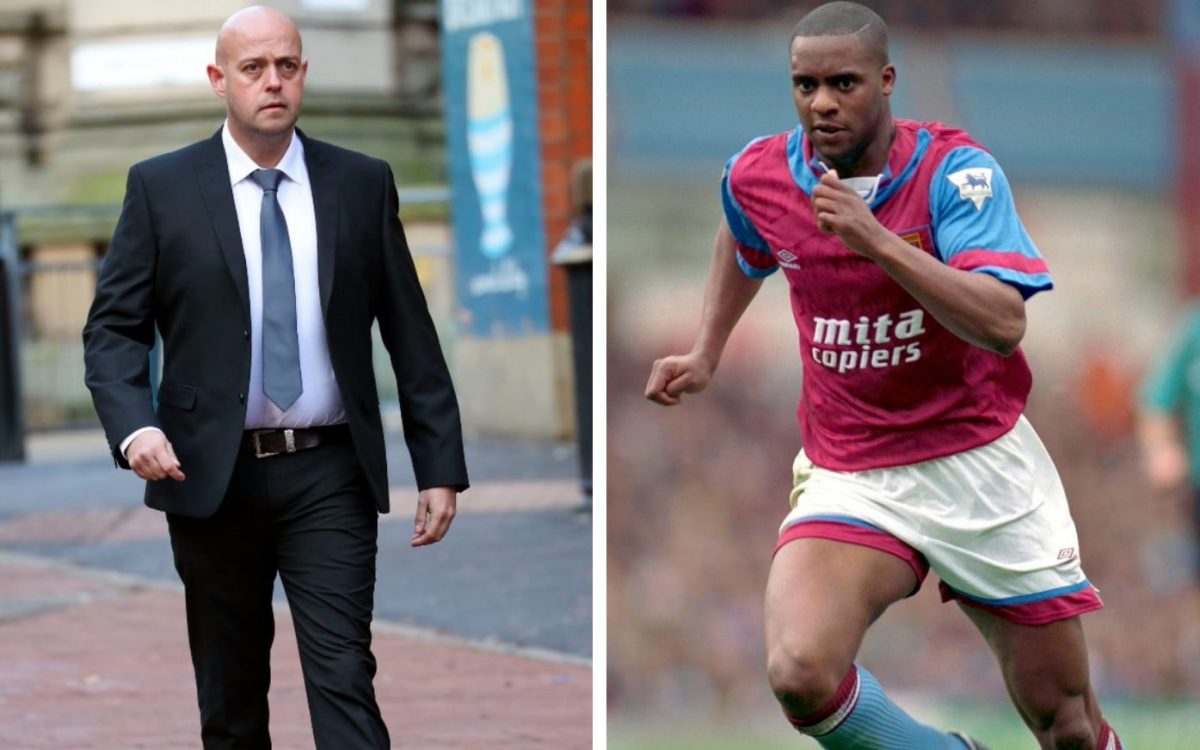 After a six-week trial, Police Constable Benjamin Monk has been found guilty of the manslaughter of former Aston Villa forward Dalian Atkinson.

Atkinson’s family was hoping for a first-degree murder charge, but after a five-year wait, they believe justice has been served and everyone now knows Atkinson’s story. Bettley-Smith is saddened by Atkinson’s death but doesn’t believe her actions warrant an assault charge, as she was saving her and former boyfriend Monk’s life. Jurors are still deliberating on if they will charge her for assault. 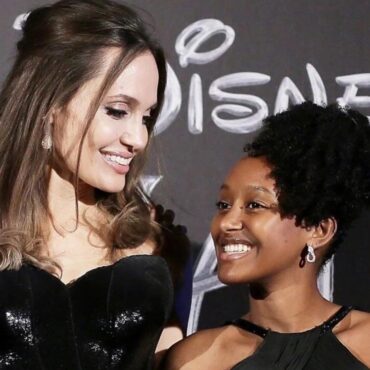 Angelina Jolie interviewed a 21-year-old medical student named Malone Mukwende, who is aiming to teach others how race factors into healthcare. via The Grio: The racial disparities in the medical community have been a hot topic over the last few years and now Hollywood veteran Angelina Jolie is opening up about how those systemic biases directly impacted her own child. In a Time article published Wednesday, the 46-year-old actress interviewed […]