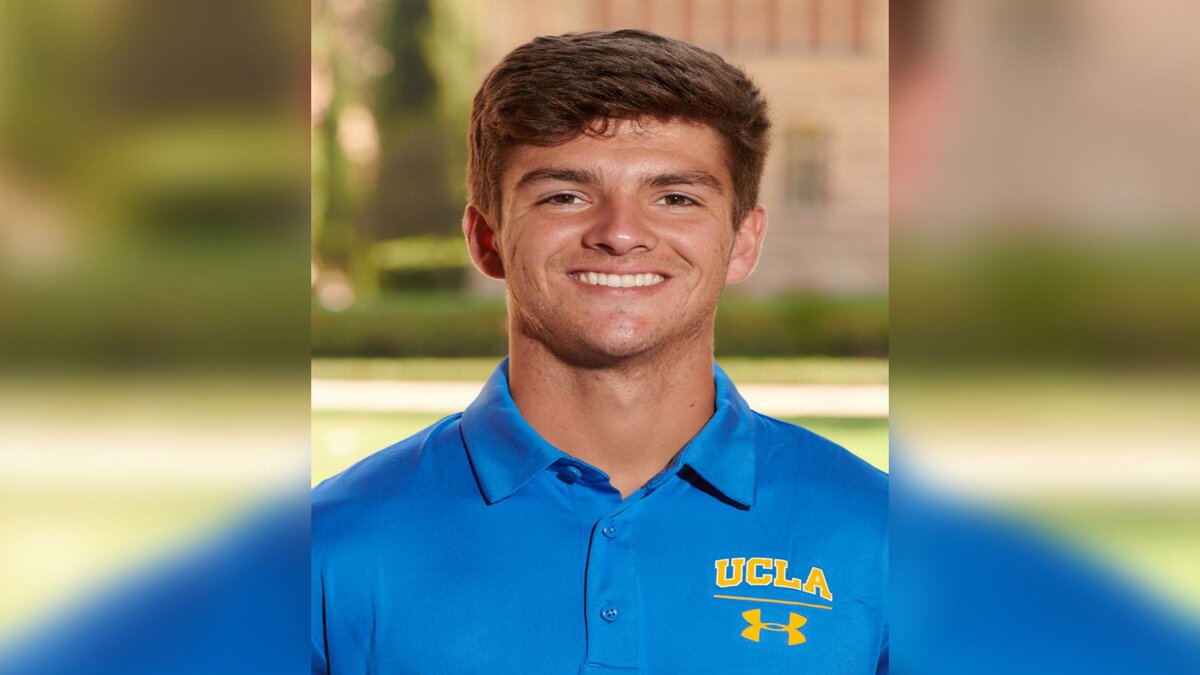 UCLA student-athlete Chris Weiland has been dismissed after a video of him dropping racist and homophobic slurs went viral. 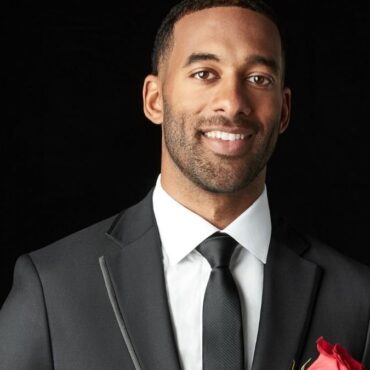 The most recent bachelor lead, 29-year-old Matt James, speaks out against the controversy involving other members of The Bachelor cast. What We Know: The drama first began when fans of The Bachelor managed to dig up old, racially insensitive photos of season 25 contestant Rachael Kirkconnell. Screenshots of 24-year-old Kirkconnell went viral after the photos revealed her dressed as a Native American at an ‘Antebellum-themed party’ in 2018. ‘Antebellum’ refers […]