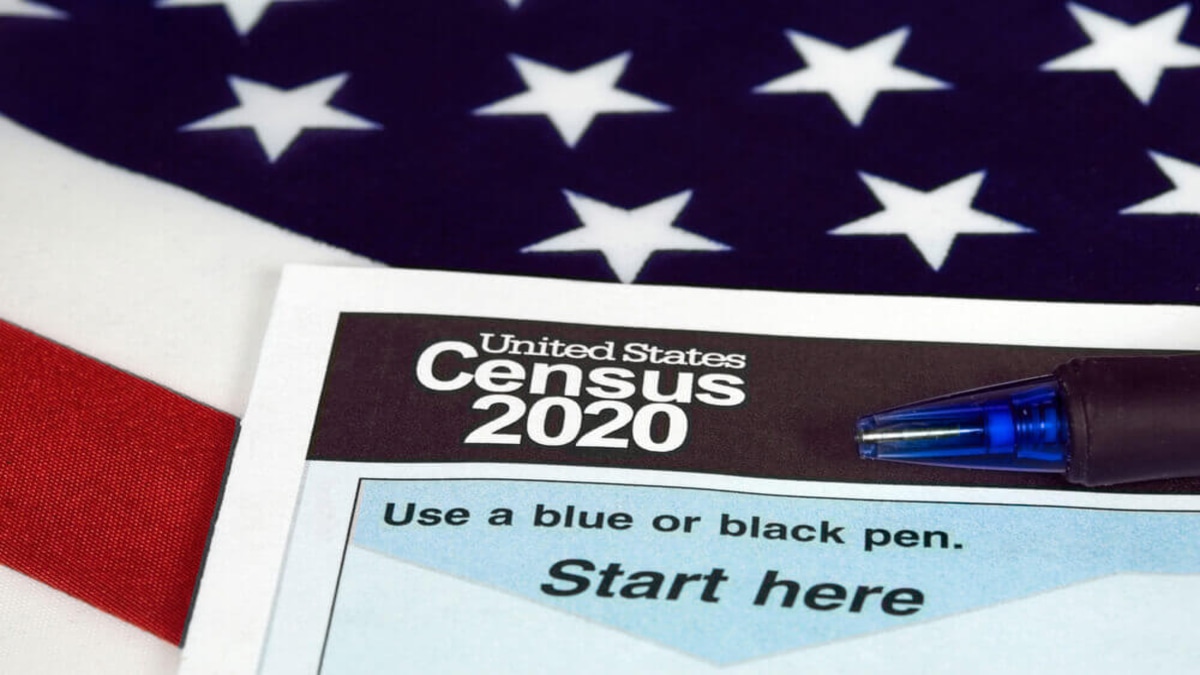 The Census Bureau has recently reported that U.S population growth has slowed to the lowest rate since the Great Depression.

The original deadline for turning in the census number was December 31st, but it was pushed back to April due to pandemic challenges. 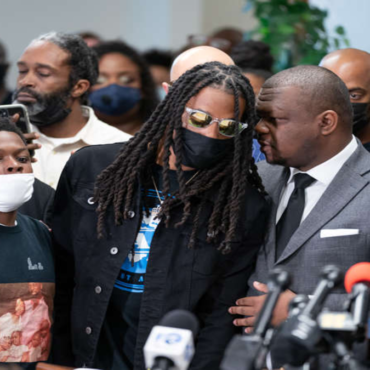 In the 20 seconds of bodycam footage, Andrew Brown Jr.’s family could see, Brown was complying with officers’ orders. What We Know: After watching 20 seconds of footage from one of at least eight responding duties’ bodycams, the family believes Brown was not a threat. According to Chantel Cherry-Lassiter, the recording shows Brown sitting in his car with his hands clearly placed on the steering wheel. The family did confirm […]