U.S. is in a ‘Race Against Time’ with New Coronavirus Variants, Scientists Warn 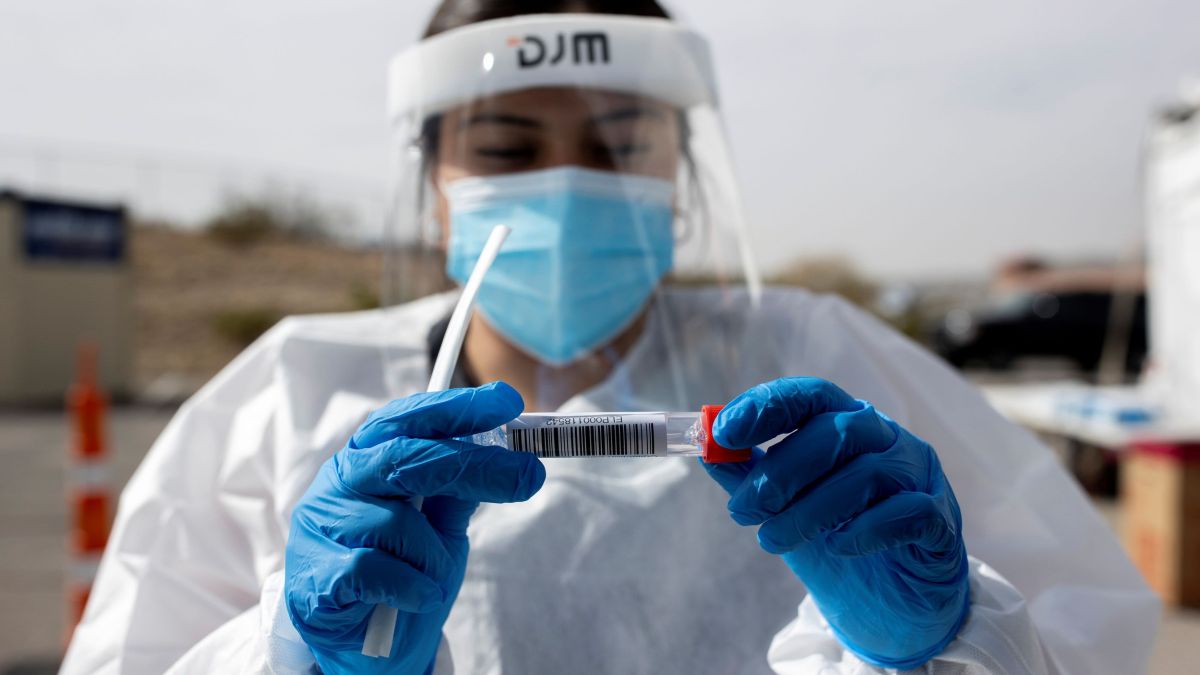 Scientists warn of rapidly spreading mutations of COVID-19 that may prompt a spike in cases across the U.S.

With more variants to be expected, people are highly encouraged to maintain social distancing rules and continue using masks while out in public.

The post U.S. is in a ‘Race Against Time’ with New Coronavirus Variants, Scientists Warn appeared first on Black News Alerts. 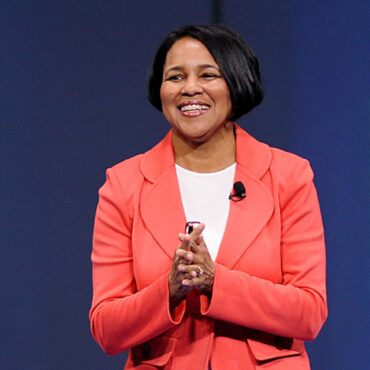 As the next chief executive of Walgreens, Rosalind “Roz” Brewer is set to become the only Black woman leading a Fortune 500 company. What We Know: According to CNBC, Walgreens announced on Tuesday that the drugstore chain’s CEO Stefano Pessina would be replaced by Rosalind Brewer. Brewer has just parted with her position at Starbucks as Chief Operating Officer to take over this new position on March 15th, 2021. Rosalind […]