U.S. Capitol on Lockdown due to Increasingly Violent Protests from Pro-Trump Thugs

As a result of the unprecedented and ongoing violent situation in Washington, D.C., we have required the removal of three @realDonaldTrump Tweets that were posted earlier today for repeated and severe violations of our Civic Integrity policy. https://t.co/k6OkjNG3bM

Trump supporters try to break through a police barrier, Wednesday, Jan. 6, 2021, at the Capitol in Washington. As Congress prepares to affirm President-elect Joe Biden’s victory, thousands of people have gathered to show their support for President Donald Trump and his claims of election fraud.(AP Photo/John Minchillo)

The U.S. Capitol, site of today’s presidential certification vote, is now on lockdown due to increasingly violent protestors onsite.

Hundreds of Trump supporters have stormed the barricades at the back of the Capitol and are marching toward the building. pic.twitter.com/68nB7QyiP9

Protesters are charging toward the Captiol steps. Some tried to scale the construction structures and have been tackled by police. They want to enter the building and are making attempts at intervals. Capitol police trying to hold them back. pic.twitter.com/YflxS1miBw

This is a developing story.

The post U.S. Capitol on Lockdown due to Increasingly Violent Protests from Pro-Trump Thugs appeared first on Black News Alerts.

Rinse off With the Best Shower Heads, According to Reviewers

A good shower can be the ultimate oasis for a challenging day, and we’ve all had our fair share of those. Personally, I prefer a handheld option for comfort and versatility, but everyone is different. Read more... 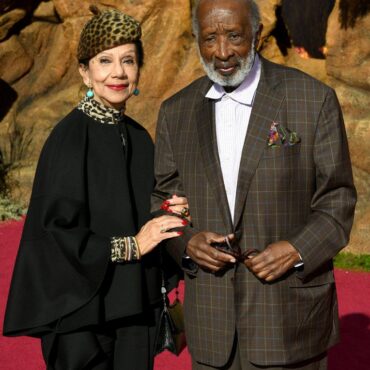 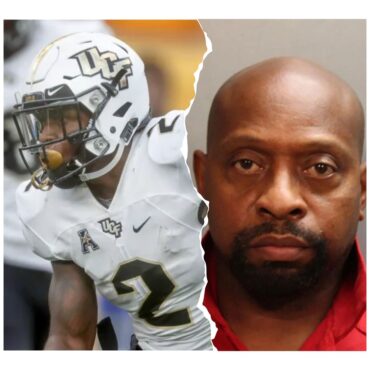