U.S. and Other Nations Condemn Cuba for Arresting Protesters 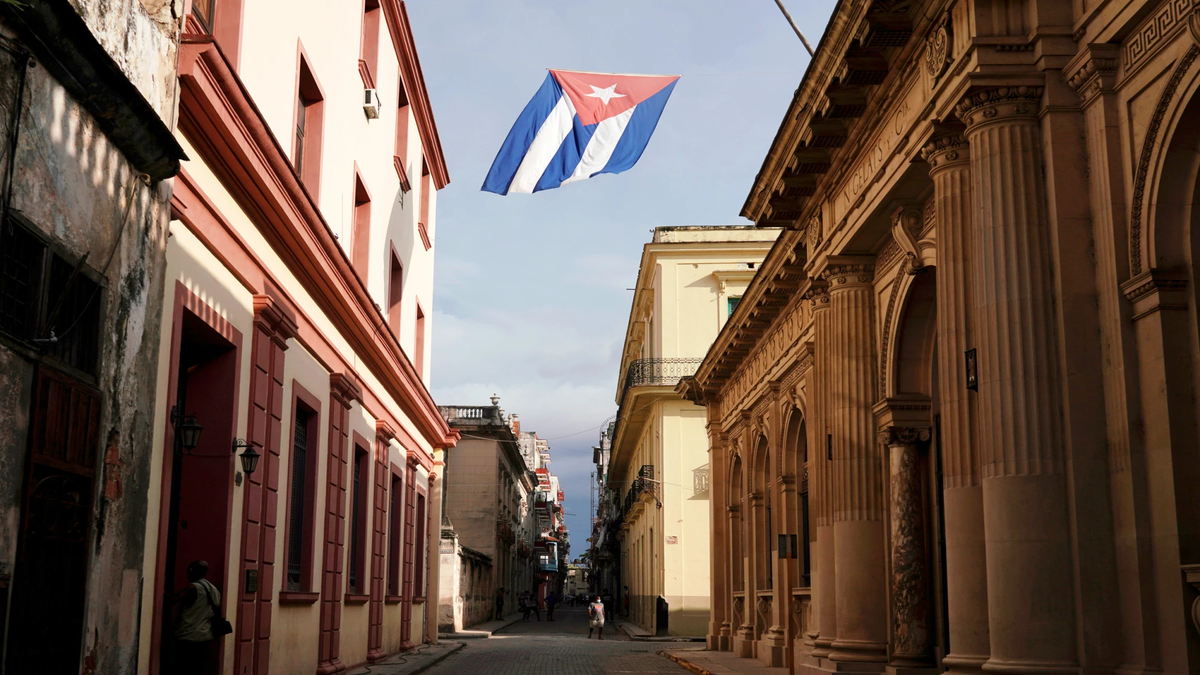 Alongside twenty other countries, the United States asked Cuban leaders to “respect the universal rights and freedoms of the Cuban people, including the free flow of information to all Cubans.”

“The international community will not waver in its support of the Cuban people and all those who stand up for the basic freedoms all people deserve,” the document reads.

Sec. Blinken additionally wrote in the statement that the U.S. will continue aiding Cuba in its fight for independence. “This joint statement demonstrates that the Cuban people are not alone in their aspirations,” stated Blinken. 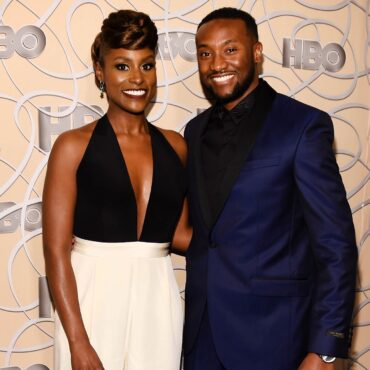 Issa Rae married her fiancé, Louis Diame, in a private ceremony in the South of France this weekend. What We Know: The “Insecure” star and co-creator, 36, confirmed the news Monday on her Instagram. “A) Impromptu photo shoot in a custom @verawang dress. B) My girls came to help me, but they all coincidentally had on the same dress! They were sooooo embarrassed. C) Then I took a few flicks with […]