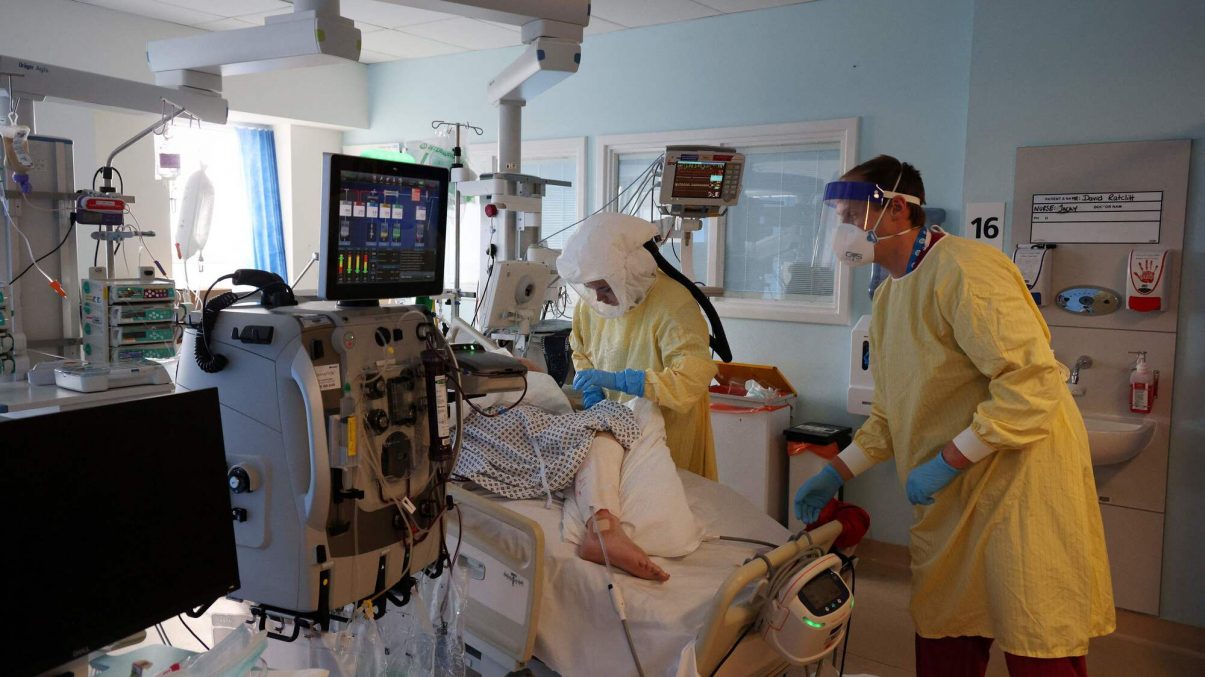 Further research is shedding light on the potential effects of B.1.1.7, the mutating coronavirus strain that originated in England last September.

“There’s clearly a lot of interesting stuff to look into. We’re in a much better position now to start studying what appear to be small results and go into more detail to flesh the picture out more,” Frampton stated. 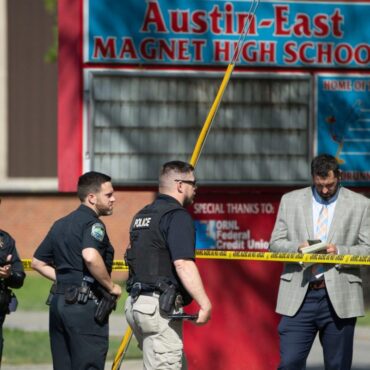 One student was killed, and a police officer was injured in a shooting at Austin-East Magnet High School in eastern Tennessee. What We Know: The shooting took place on Monday at around 3:15 p.m. after officers responded to a report of an armed person on campus. The shooter, who has only been identified as a male student, was found by two responding officers hiding inside a school bathroom.  The student proceeded to fire shots at the […]