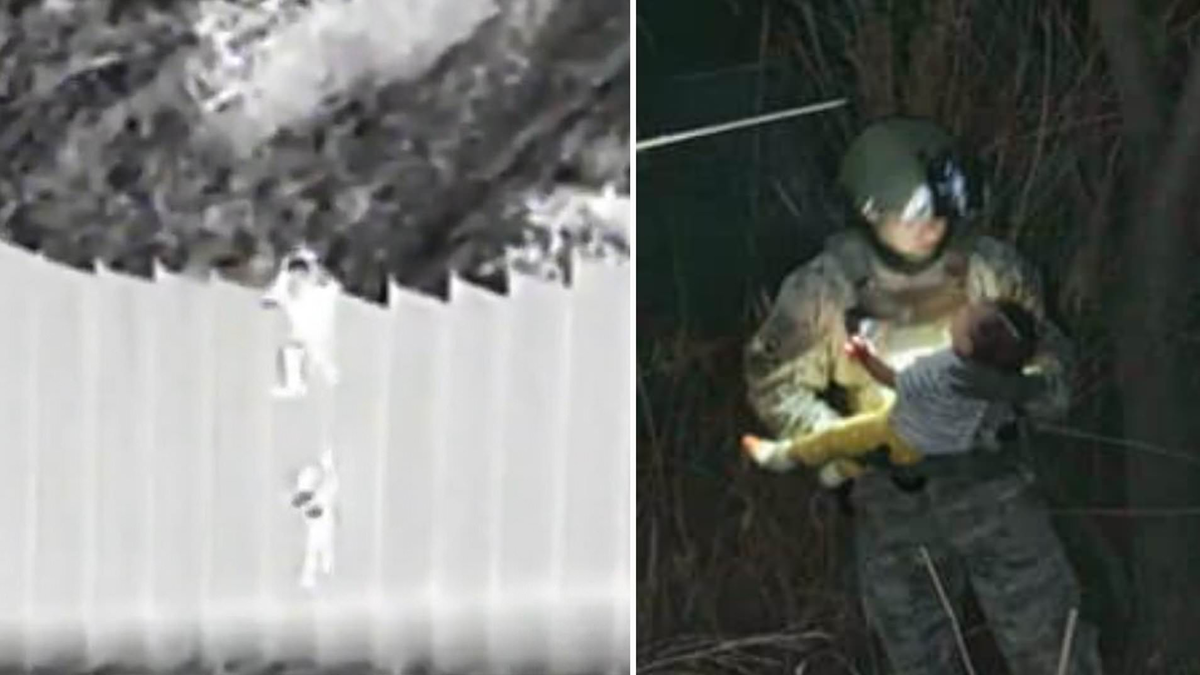 Holding facilities are currently at maximum occupancy along the border, and the administration has to look for temporary housing options. However, smugglers are continuously dropping off children at the border, thus exacerbating the situation. 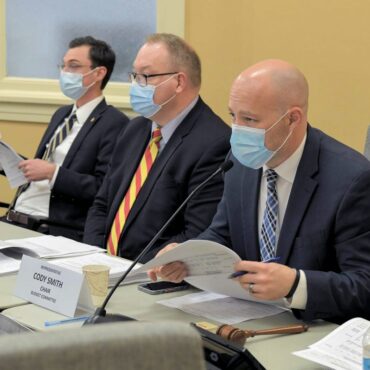 Missouri Voters Pass Medicaid Expansion, Republicans May Not Pay For It

Missouri House Republicans blocked a measure on Tuesday to expand funding for Medicaid that would provide health insurance for thousands more in the state. What We Know: Last week, the Missouri House Budget Committee voted 20-9 along party lines to remove $130 million in funds from the Governor’s budget. According to NBC, the additional money would’ve been matched by $1.4 billion from the federal government, allowing 230,000 Missourians to receive […]