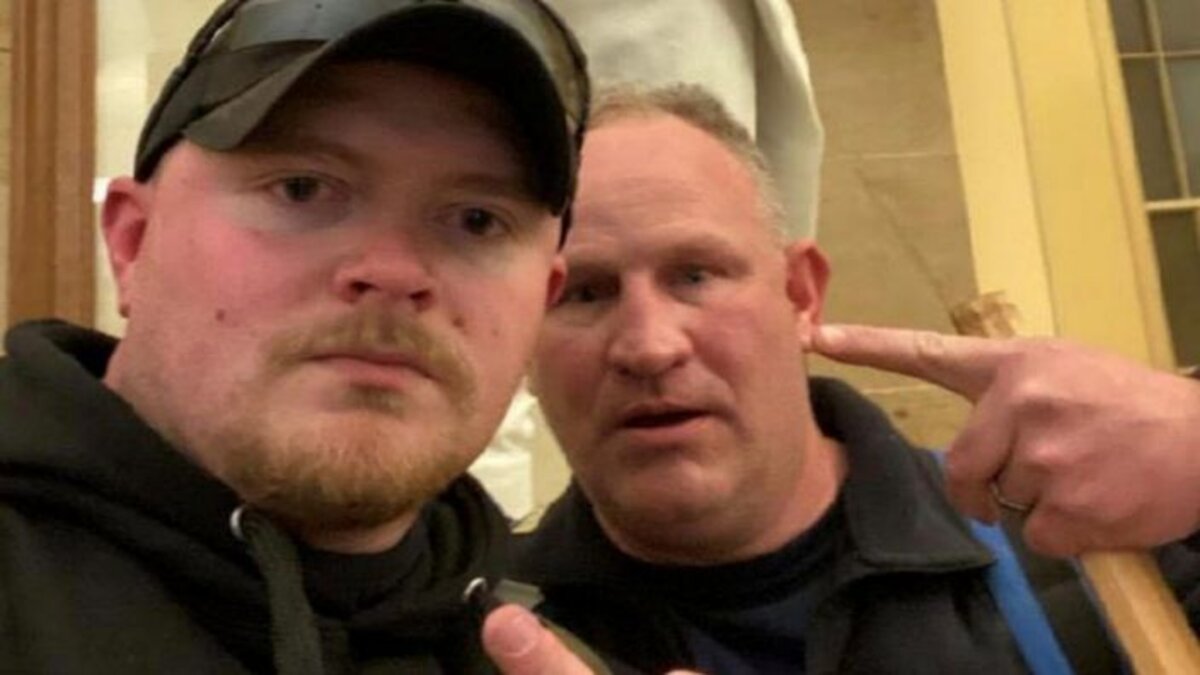 The behaviors of Rocky Mount Police Sergeant Thomas Robertson and Officer Jacob Fracker are in direct contrast to that of last spring.

On Facebook, Fracker additionally claimed that he was only supporting Craighead’s protest by dancing with her. However, he did not fully agree with her beliefs. Fracker also said he, too, can fight for his beliefs, referencing disrupting Congress.

The post Two Officers Charged in the Capitol Riot Once Danced at a Black Lives Matter Rally in Virginia appeared first on Black News Alerts. 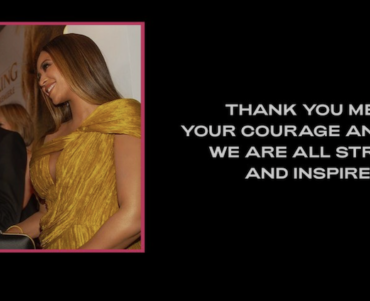 Beyoncé Thanks Meghan Markle for Her ‘Courage’ After Oprah Interview [Photo]

Beyoncé took to her website to support Meghan Markle, two days after Meghan and Prince Harry’s tell-all interview with Oprah Winfrey. via Page Six: “Thank you Meghan for your courage and leadership,” Beyoncé, 39, wrote next to a photo of the duo meeting for the first time — alongside Prince Harry and Jay-Z — at the London premiere of “The Lion King” in the summer of 2019. During the interview, […]