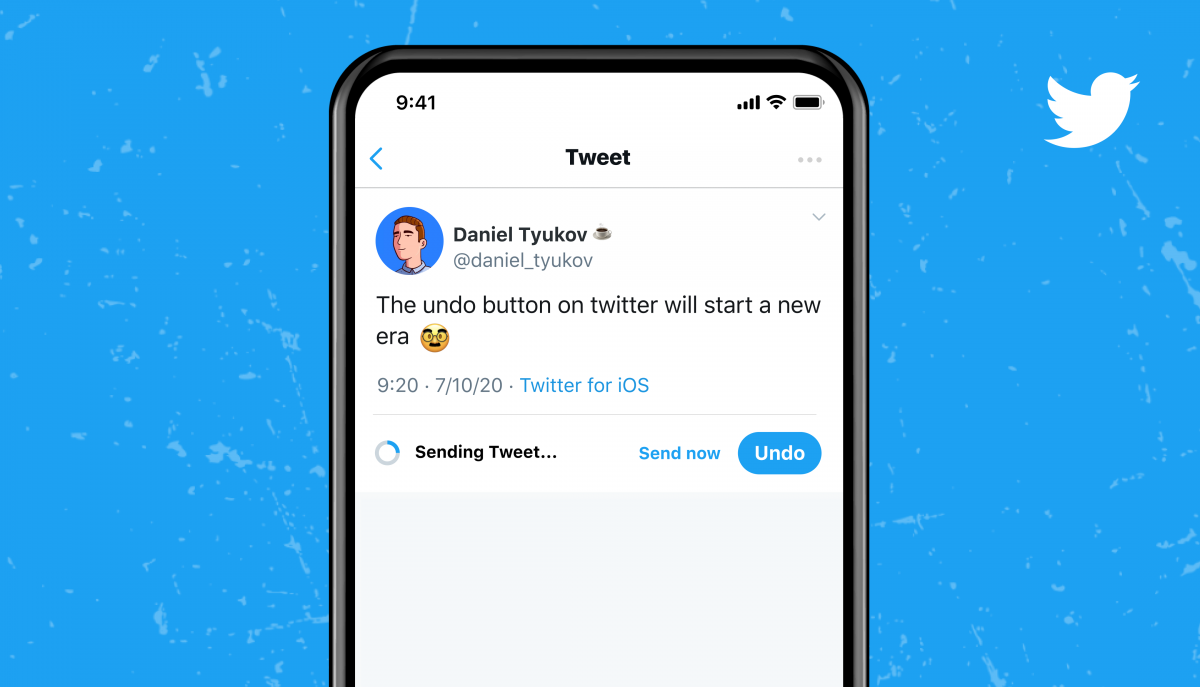 The response to Twitter Blue in Canada and Australia will likely determine the roll-out timeline for other regions. 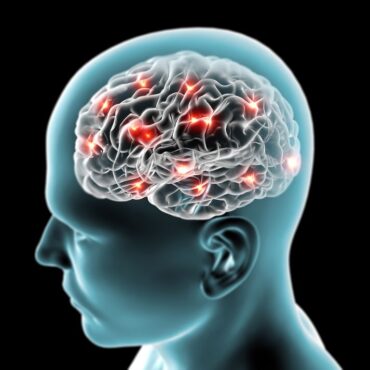