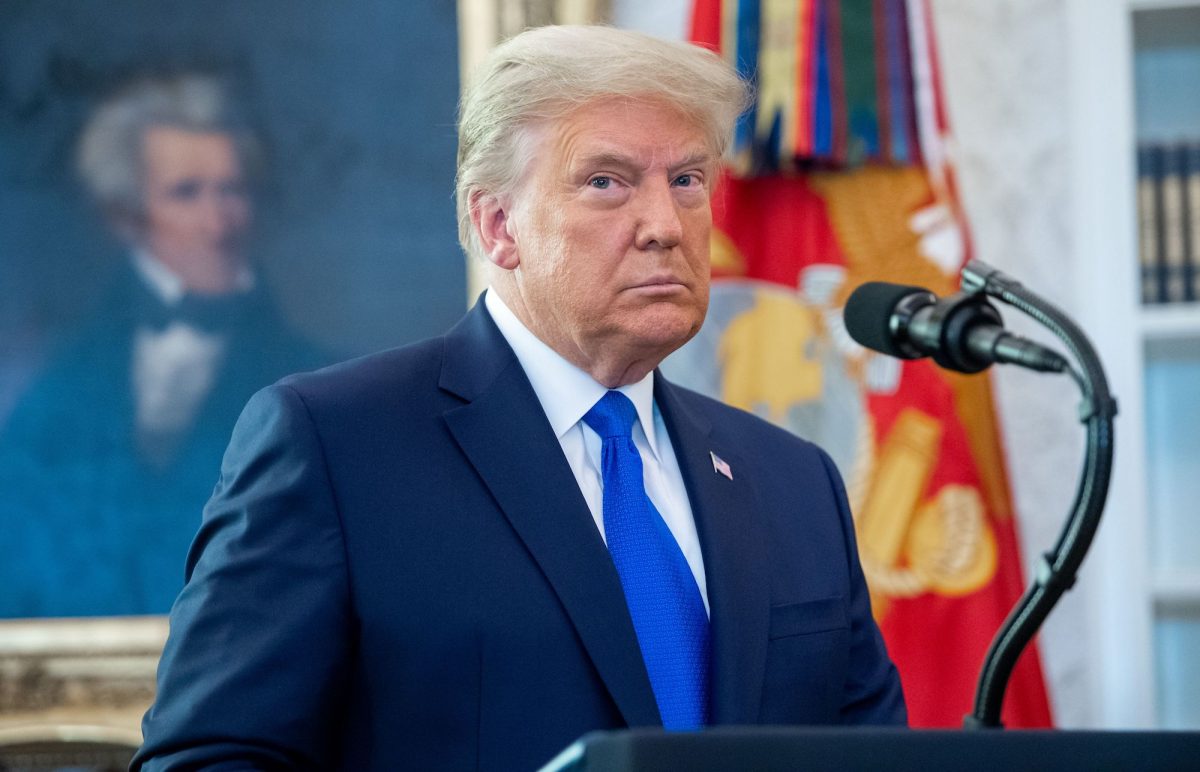 Clegg detailed, “In establishing the two-year sanction for severe violations, we considered the need for it to be long enough to allow a safe period of time after the acts of incitement, to be significant enough to be a deterrent to Mr. Trump and others from committing such severe violations in [the] future, and to be proportionate to the gravity of the violation itself.”

The ban is controversial and brings into question the ability of a private company to suspend a former president. While many believe the ban should have happened a long time ago, the principle set will affect US politics for the foreseeable future. 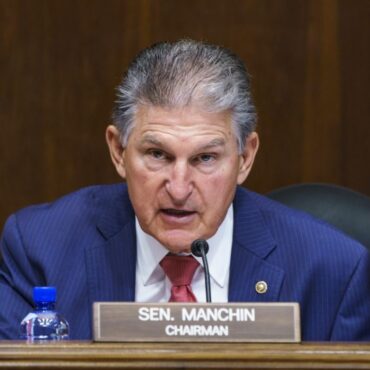 Democrat Joe Manchin, Senator of West Virginia, announced on Sunday that he would not support the voting rights bill championed by his own party because of Republican opposition. What We Know: In a column written for the Charleston Gazette-Mail, Manchin stated he would not support partisan legislation as it “will destroy the already weakening bonds of our democracy.” Manchin’s vote has the potential to sway the already evenly split Senate […]