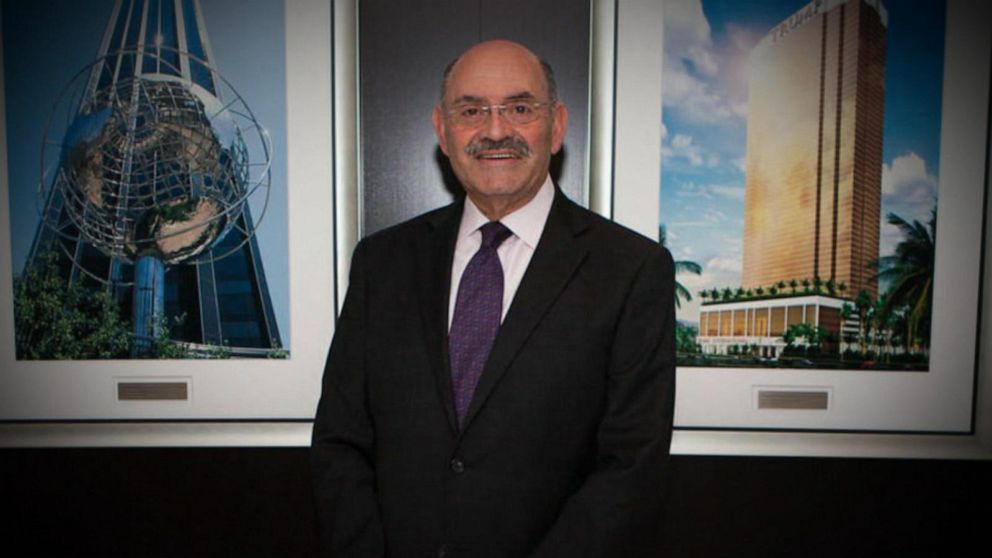 Prosecutors in court described a 15-year tax scheme and said the charges include 15 felony counts, including a scheme to defraud, conspiracy, grand larceny and falsifying business records.

The indictment, which has just been unsealed, charges the Trump Organization, Trump Payroll Corp. and Allen Weisselberg with 15 felony counts in connection with an alleged scheme stretching back to 2005 “to compensate Weisselberg and other Trump Organization in a manner that was ‘off the books.’”

The three are charged with a scheme to defraud, conspiracy, criminal tax fraud, and falsifying business records. Weisselberg is also charged with grand larceny and offering a false instrument for filing.

“The scheme was intended to allow certain employees to substantially understate their compensation from the Trump Organization, so that they could and did pay federal, state and local taxes in amounts that were significantly less than the amounts that should have been paid,” according to the indictment.

The indictment alleges Weisselberg evaded $1.76 million in taxes over the period beginning in 2005 and that he concealed for years that he was a resident of New York City, thereby avoiding paying city income taxes.

Former President Trump just released a statement, casting the indictments against the Trump Organization and its CFO as part of a “political Witch Hunt.”

“The political Witch Hunt by the Radical Left Democrats, with New York now taking over the assignment, continues. It is dividing our Country like never before!,” the statement reads.

This is a developing story and will be updated. 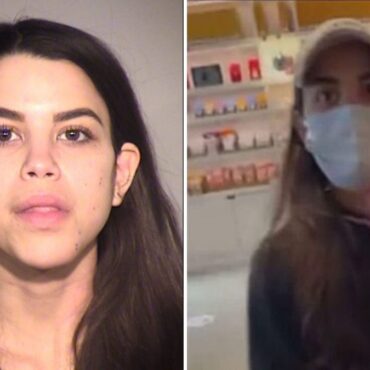 Miya Ponsetto, also known as “SoHo Karen,” has pled not guilty to felony hate crime charges surrounding an incident involving her attacking a Black teen at a SoHo hotel. What We Know: Ponsetto, 22, attacked the 14-year-old son of Grammy-winning trumpet player Keyon Harrold at the Arlo SoHo Hotel in New York, NY. She falsely accused the teen of stealing her cellphone while in the hotel lobby. The teen repeated […]