The post Trump Admits Defeat in New Message and Says Rioters will be Punished appeared first on Black News Alerts.

Social media platforms Facebook and Twitter made an unprecedented move to stop the spread of violence and misinformation. What We Know: After chaos ensued at the U.S. Capitol roughly 3 hours earlier, President Donald Trump tweeted statements and a video praising rioters after repeating illegitimate claims and conspiracy theories that the election was taken from him. According to NBC News, Twitter initially prohibited the posts from being retweeted or replied to, adding a tag to the post that read, “This […] 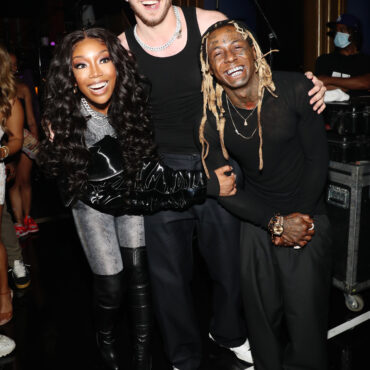 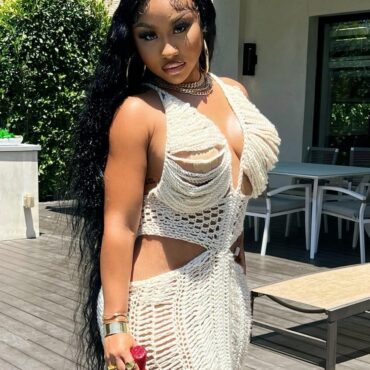