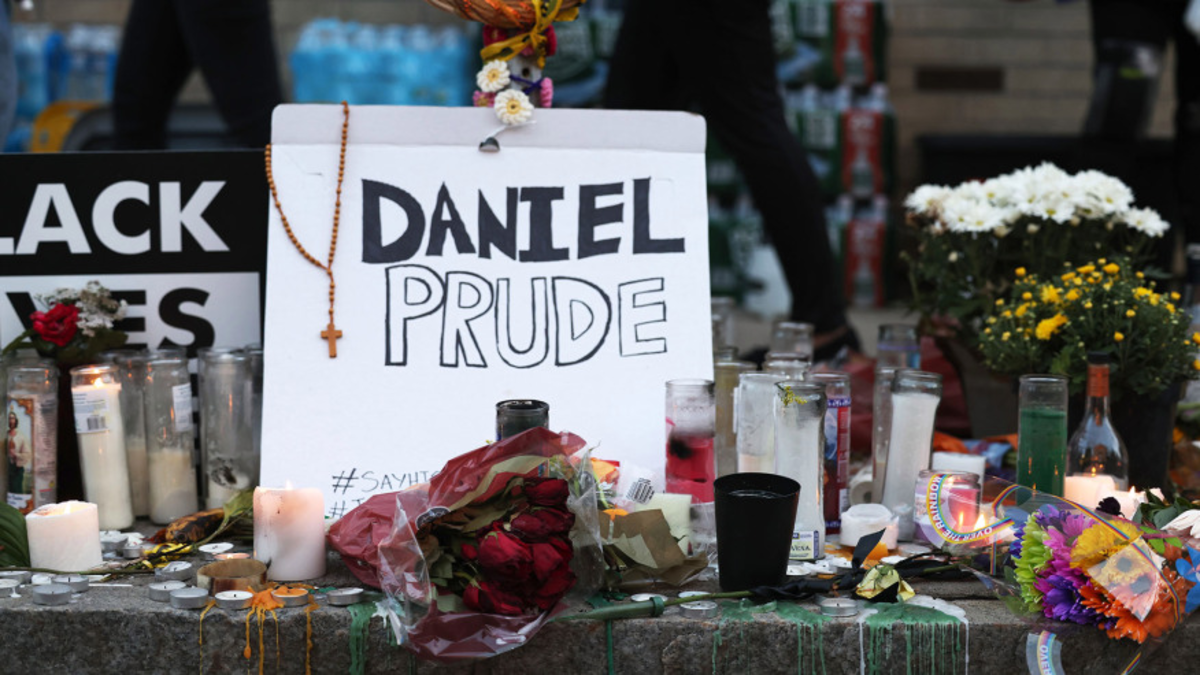 On Friday, New York General Attorney Letitia James released the grand jury proceedings’ transcripts. This is the first time that details of a police-involved death case are publicly revealed in New York’s history.

“Serious reform is needed, not only at the Rochester Police Department but to our criminal justice system as a whole,” she stated.

While the police officers avoided criminal charges, they may still be held accountable alongside the city of Rochester. This is because Prude’s estate has filed a civil lawsuit. Federal civil rights action is still possible, as well as disciplinary charges. US News explains more on possible outcomes. Nevertheless, it raises the possibility of justice for Prude’s untimely death. 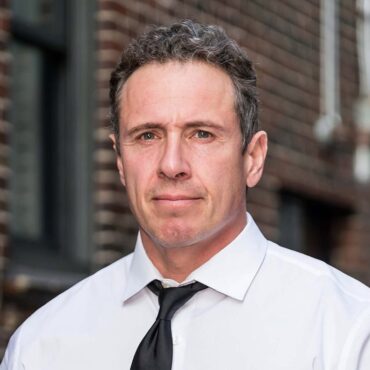 The CNN anchor stated on Friday night that major changes in police reform would only come when “white people’s kids” start dying at the hands of police. What We Know: During a segment on his show “Cuomo Prime Time,” the anchor criticized the slow progress on police reform. Specifically, Cuomo attacked those white Americans who have pushed back against initiatives that would hold police more accountable for their actions. Cuomo […]