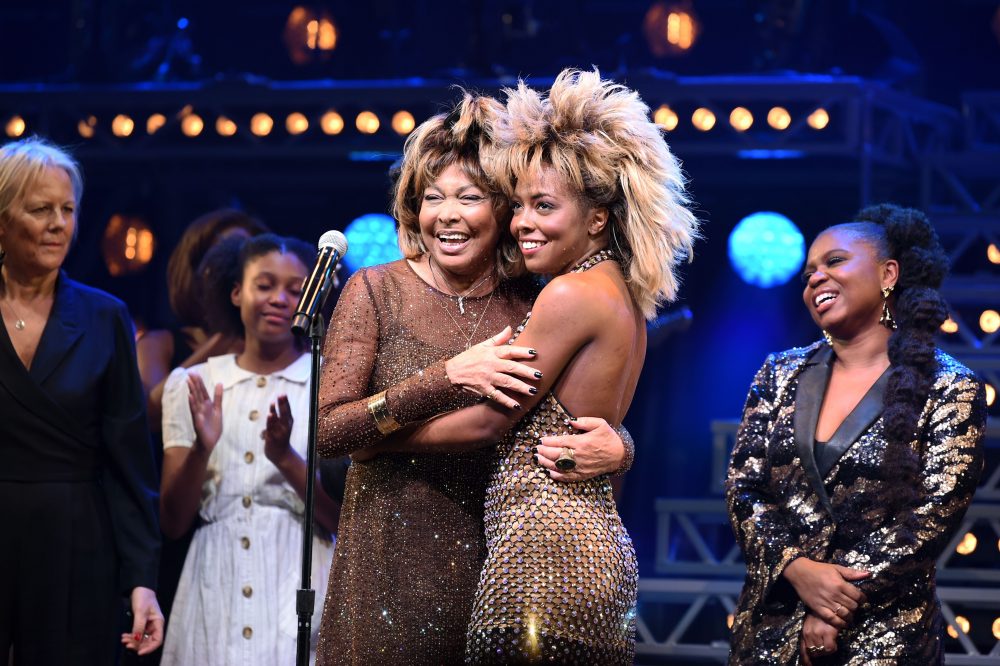 A new documentary about Tina Turner is being released to the public.

This small bit just goes to show why she is considered one of the greatest. The film will be available on HBO Max on March 27 at 8 pm EST. 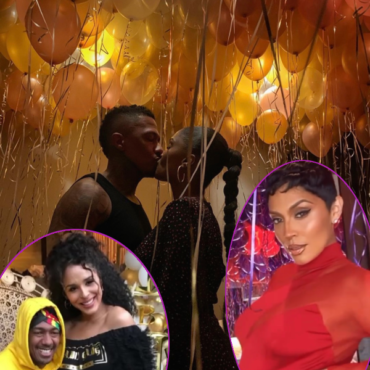 Nick Cannon Makes Valentine’s Day Special For Not One, Not Two – But THREE Women + Is One Of Them Pregnant With HIS Twins?!