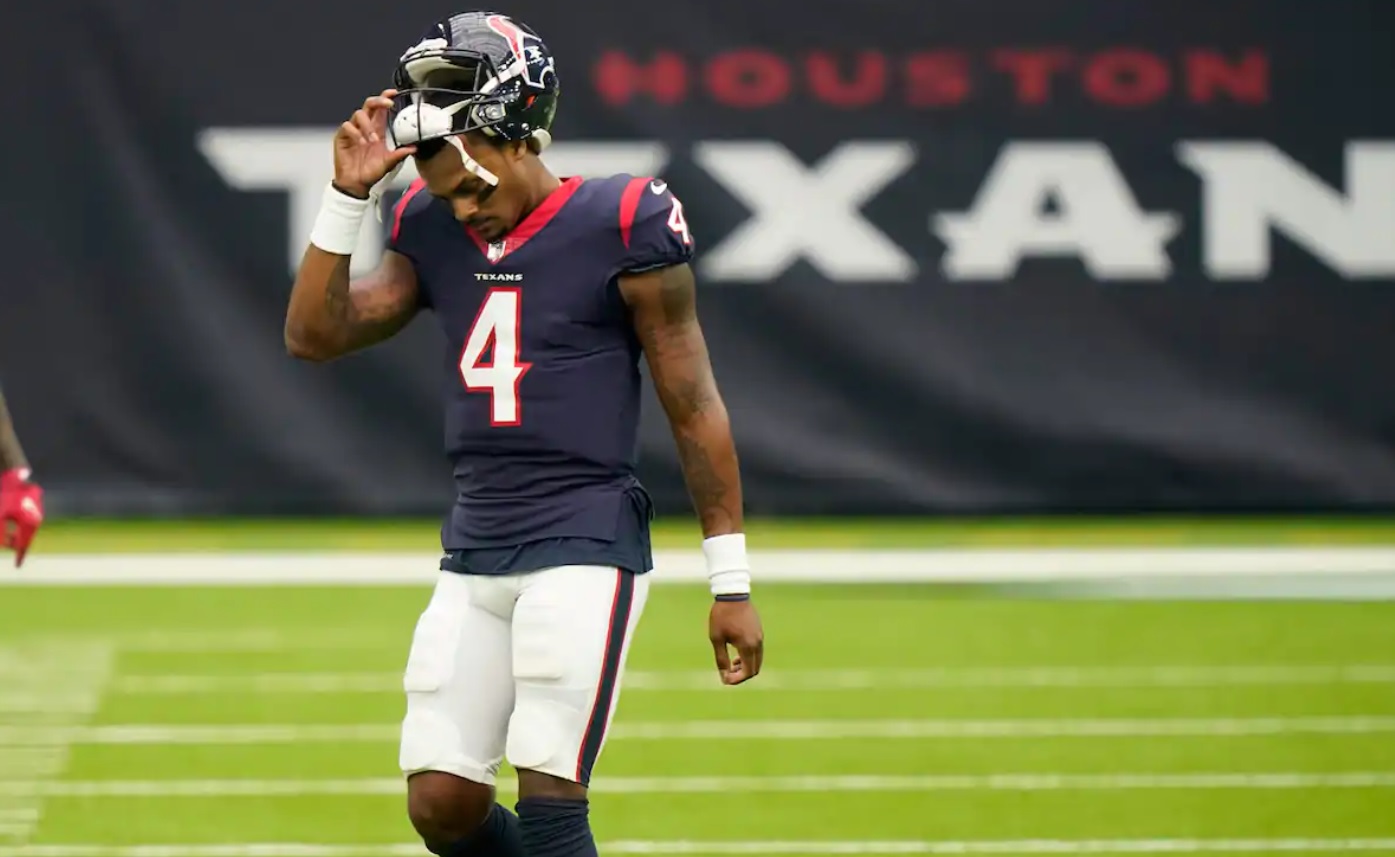 The women alleged in separate lawsuits that Watson assaulted them during massage sessions last year in what they call “a disturbing pattern.”

Watson was drafted in 2017 by the Houston Texans and led the NFL in passing yards during the 2020 season. Before the scandal, Watson requested a trade from Houston less than a year after signing a $156 million contract extension with the team. 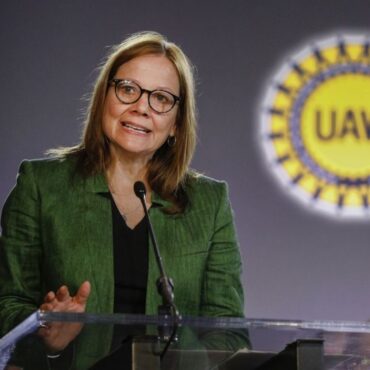 Weather Channel owner Byron Allen is accusing General Motors (GM) CEO Mary Barra of racism in a full page ad. What We Know: The ad was an open letter to GM and was signed by Allen, Ice Cube, Roland Martin, Todd F. Brown, Don Jackson, Earl “Butch” Growes Jr., and Junior Bridgeman, who are all top executives of black-owned media companies. Allen and the others have all expressed frustration over […]