“This Fourth of July is yours, not mine.” A Frederick Douglass Reminder on this “Holiday” 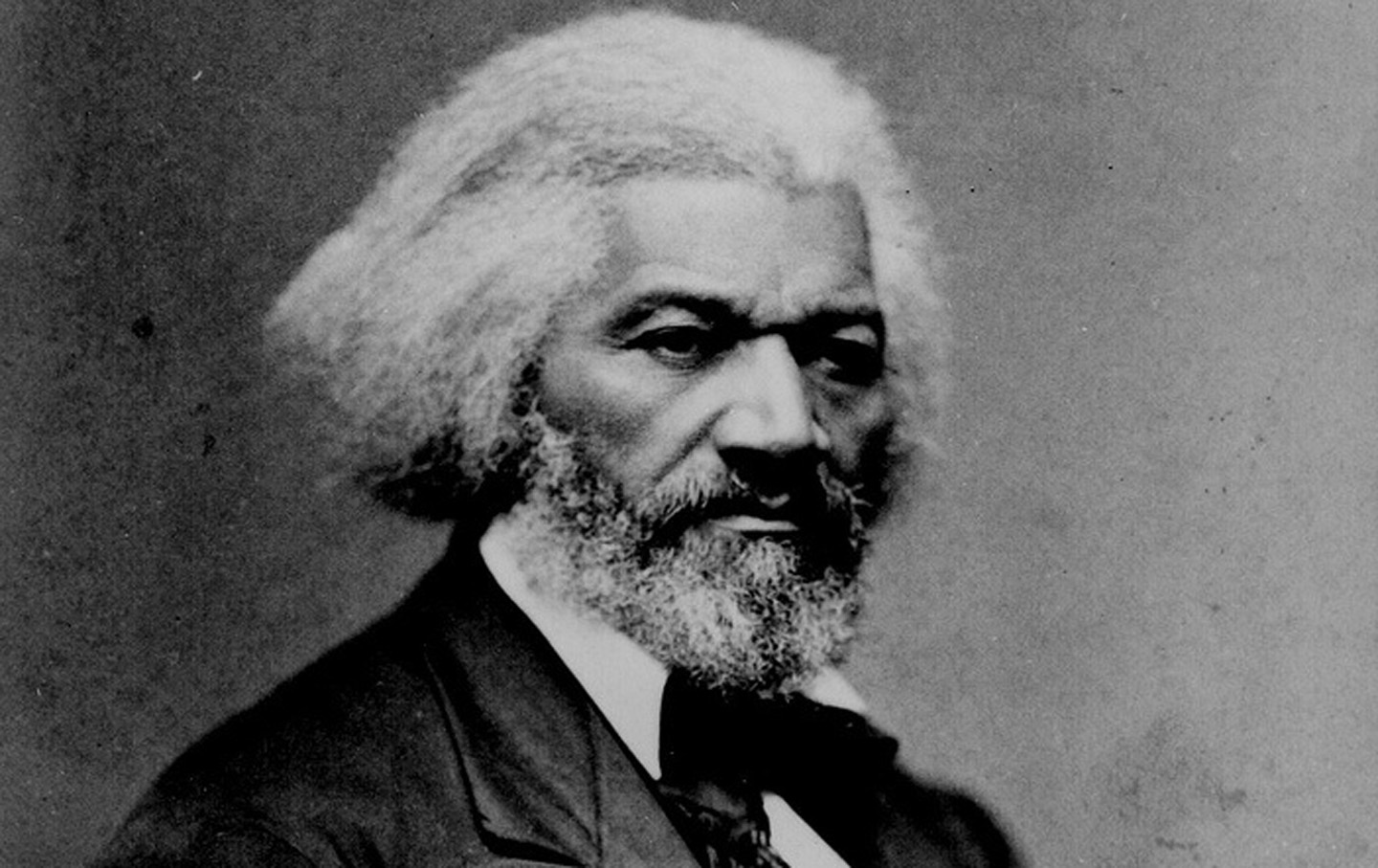 Abolitionist, orator, author, and orator Frederick Douglass, born Frederick Augustus Washington Bailey, was born around February 1818 into slavery.  He delivered his first anti-slavery lecture in 1830 but delivered one of his most popular speeches on July 5th, 1852.  At Corinthian Hall in Rochester, New York, at a ceremony commemorating the signing of the Declaration of Independence, Douglass delivered a poignant speech on why many did not feel the same sense of pride as his captive audience at the time.  A reason many African-Americans still do not fully celebrate this Independence Day “holiday.”

“I say it with a sad sense of the disparity between us. I am not included within the pale of this glorious anniversary! Your high independence only reveals the immeasurable distance between us. The blessings in which you, this day, rejoice, are not enjoyed in
common. — The rich inheritance of justice, liberty, prosperity and independence, bequeathed by your fathers, is shared by you, not by me. The sunlight that brought life and healing to you, has brought stripes and death to me. This Fourth [of] July is yours, not mine. You may rejoice, I must mourn. To drag a man in fetters into the grand illuminated temple of liberty, and call upon him to join you in joyous anthems, were inhuman mockery and sacrilegious irony.”

Reminder: We recently celebrated Juneteenth, the independence day of enslaved Africans in this country, who received the final notice in Texas in 1865, that they were freed in this “United” States of America.

Read the full speech here.  Yes, it is long. Yes, you should read it all.  You can also watch descendants of Douglass read excerpts of the speech here.

Whether you celebrate the fourth or this is Juneteenth part two for you today, be safe and have a great weekend from the Black News Alerts family!

The post “This Fourth of July is yours, not mine.” A Frederick Douglass Reminder on this “Holiday” appeared first on Black News Alerts.

Biden on Sha’Carri Richardson Suspension: ‘Everybody Knew What the Rules Were Going In’

President Biden gave his opinion on Sha’Carri Richardson’s Olympic suspension for a positive marijuana test. via NYDN: “The rules are the rules, and everybody knew what the rules were going in,” he told reporters in Central Lake, Mich. “Whether they should remain the rules is a different issue.” “I was really proud of the way she responded.” Richardson tested positive for marijuana after winning the women’s 100 meters at the U.S. Olympic Trials. Her speed qualified her for the Olympics, […]