The World’s First LGBTQ+ Cricket Match Held in the UK 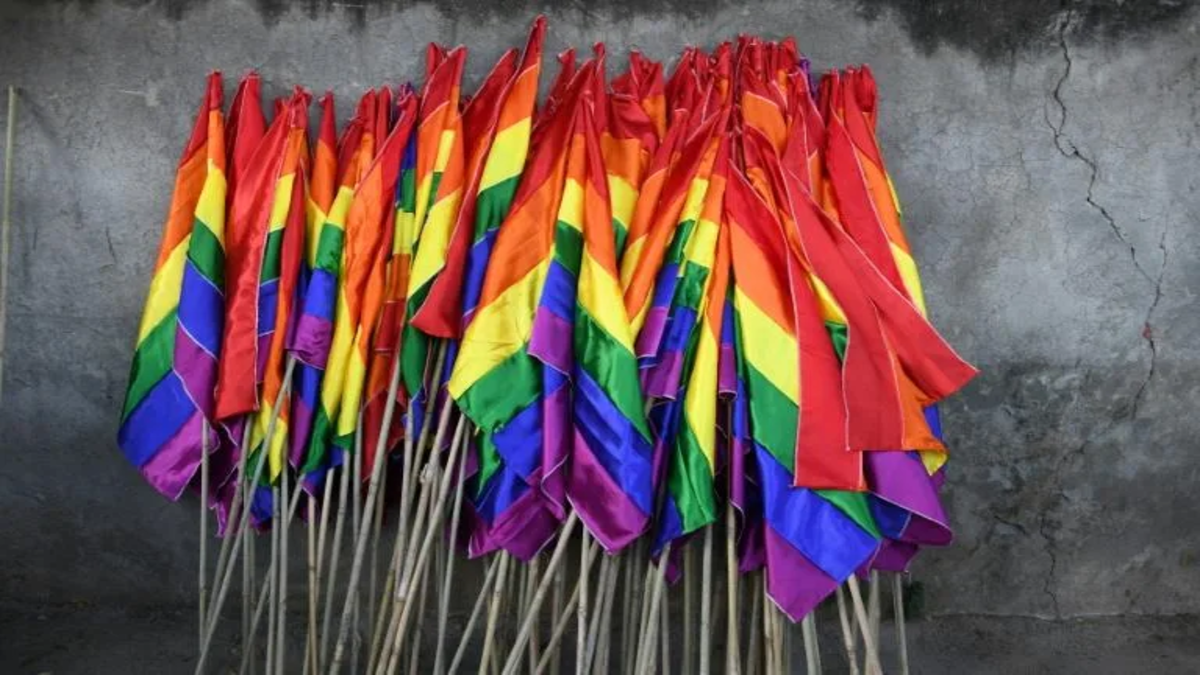 The historical event took place on Sunday at the Weoley Hill Cricket Club between the United Kingdom’s two LGBTQ+ cricket teams, the Birmingham Unicorns, and the Graces Cricket Club.

“If you’re into cricket, there’s a place for you. It doesn’t matter if you’re different — we have a home,” said Anthony.

The Graces became the UK’s first LGBTQ+ team in 1996; the Unicorns became the second team with its conception in March 2021. 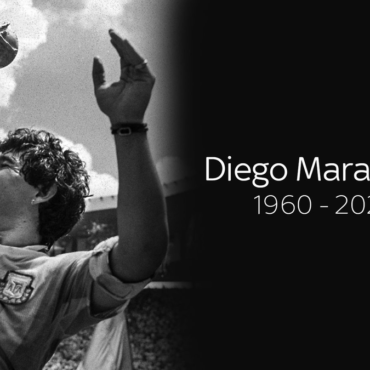 Soccer icon Diego Maradona suffered a heart attack weeks after undergoing brain surgery for a blood clot and died in November 2020 at 60 years old. After this, two of his children filed a complaint with the Argentine Justice Department against neurosurgeon Leopoldo Luque, citing that he allowed their father’s health to deteriorate. Medical experts agreed with their claims. What We Know: Argentina’s public prosecutor brought in a panel of […]