The Weekend Donates $1M to Hunger Relief Efforts in Ethiopia 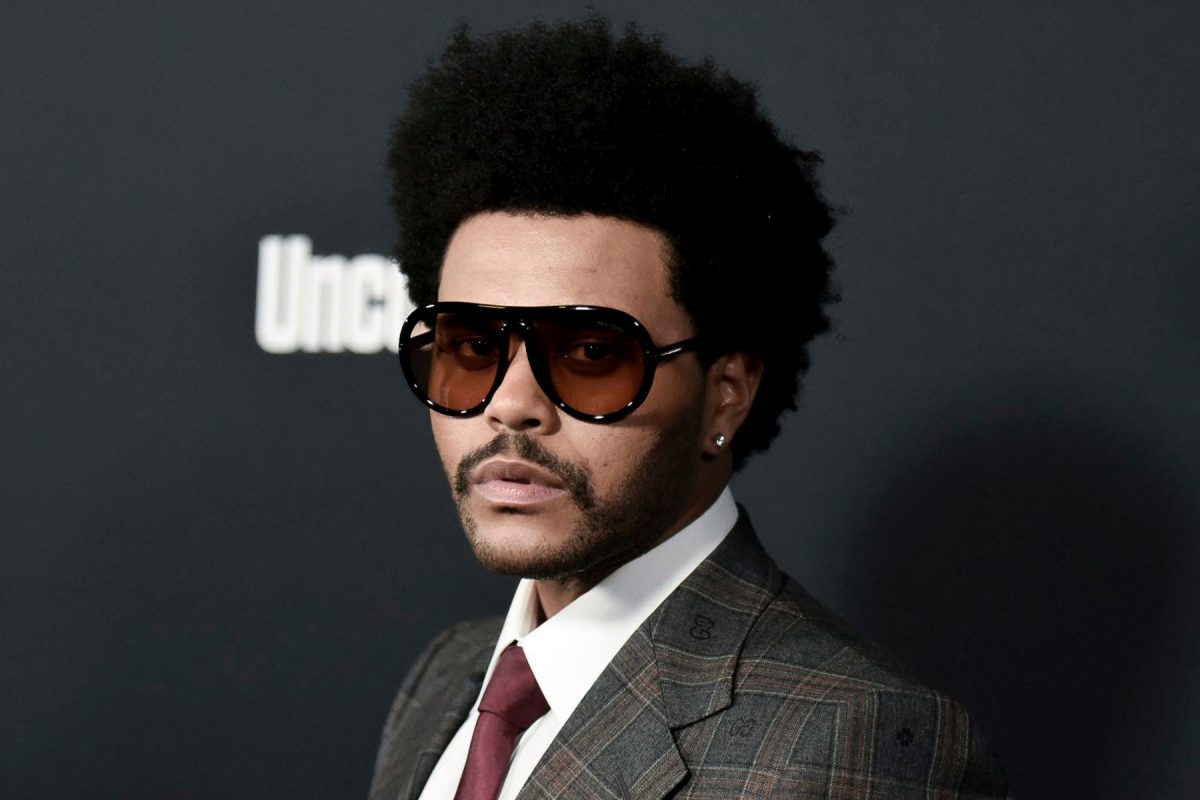 The musician announced the huge donation as part of an effort to combat the ongoing instability between the Ethiopian government and the country’s Tigray region.

The Weeknd most recently made headlines for vowing to boycott the Grammys after his chart-topping album After Hours did not receive a single nomination. Earlier this year, the singer headlined the Super Bowl LV Halftime Show. 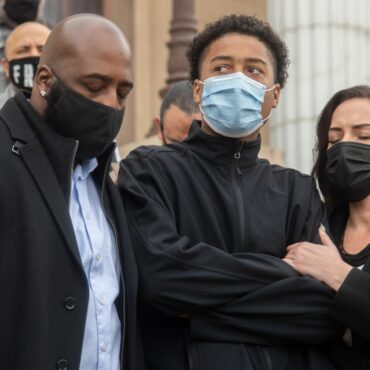 The family filed a lawsuit against the four Stockton, California police officers who “viciously beat” the teen during an arrest in 2020. What We Know: Devin Carter, 17, was arrested by police on December 30th, 2020, following a traffic stop. Officers claimed Carter was traveling “erratically” at speeds over 100mph and, upon stopping him, forcibly dragged Carter from his car. The teen suffered numerous scratches upon his body and bruises […]