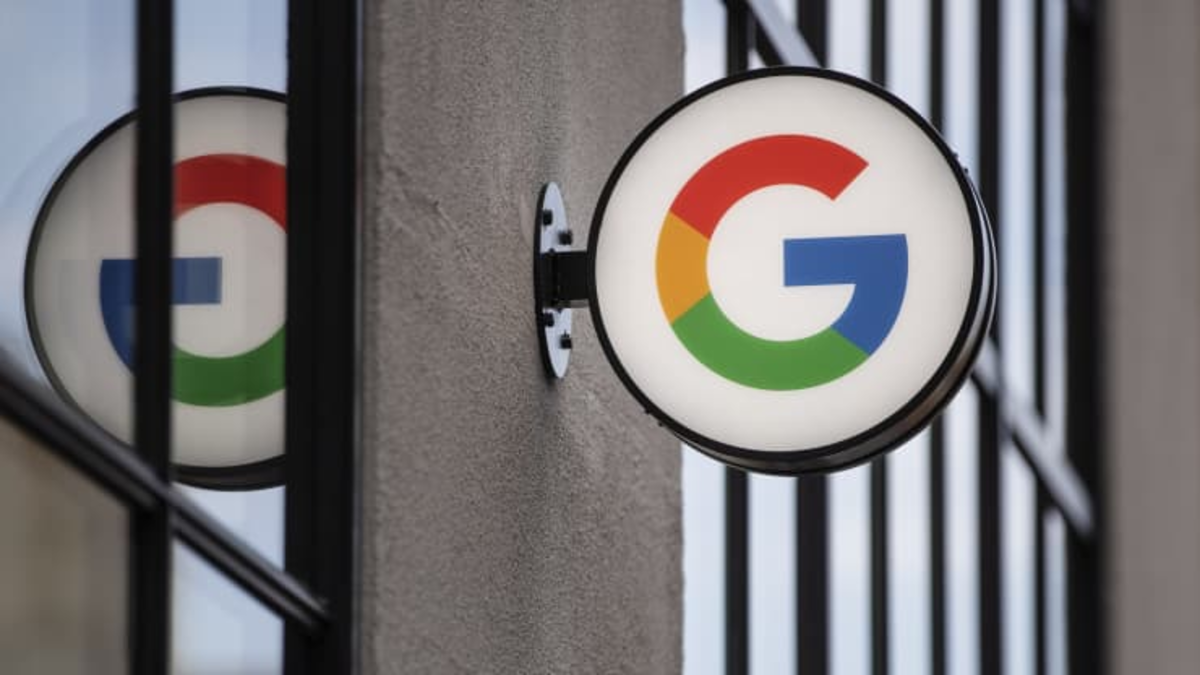 .@Google collects data, sells ad space & intermediates at almost all levels of the online display advertising supply chain. We are concerned that @Google has made it harder for rivals to compete in the #AdTech market. Today, we open an investigation More: https://t.co/Mi88ecWoKh

Alongside Google, the European Commission also placed fines and punished other corporations such as Facebook for violating antitrust laws over the years. 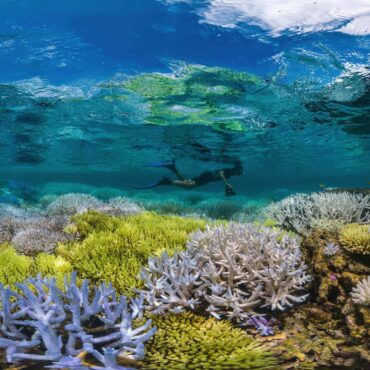 Deteriorating health status puts the Great Barrier Reef’s UNESCO World Heritage Site status in jeopardy. Despite this, Australia rejects recommendations by the United Nations to consider the Reef coral “in danger”. What We Know: The Great Barrier Reef received World Heritage status in 1981, an honor designating it invaluable to humanity for its cultural, historical, and scientific contributions. There are 1007 other places across the globe deemed worthy of this […]