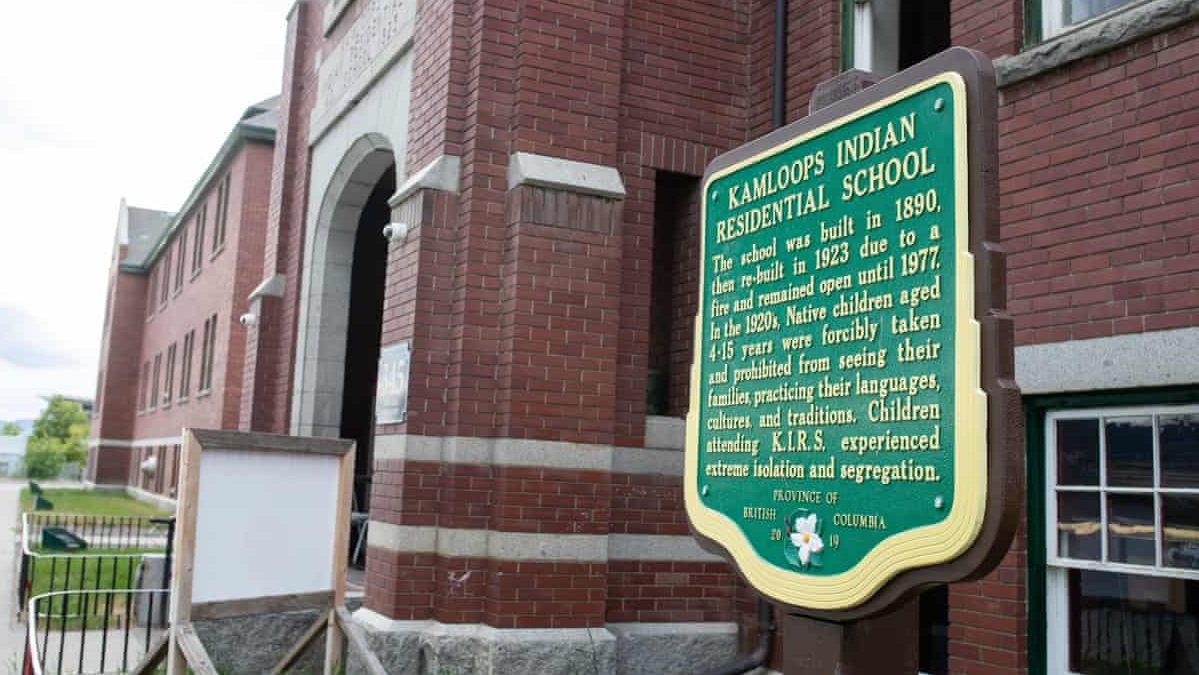 Using ground-penetrating radar, officials were able to identify a mass gravesite with 215 bodies at the former Kamloops Residential School in British Columbia, Canada.

Mass graves at residential schools have long been an urban legend in indigenous communities across Canada. This discovery at Kamloops proves these suspicions to be true. “This is the reality of the genocide that was, and is, inflicted upon us as Indigenous peoples by the colonial state. Today we honor the lives of those children and hold prayers that they, and their families, may finally be at peace,” said Grand Chief Stewart Philip, President of the Union of British Columbia Indian Chiefs.

The post The Bodies of 215 Children Discovered at Former Canadian School for Indigenous People appeared first on Black News Alerts. 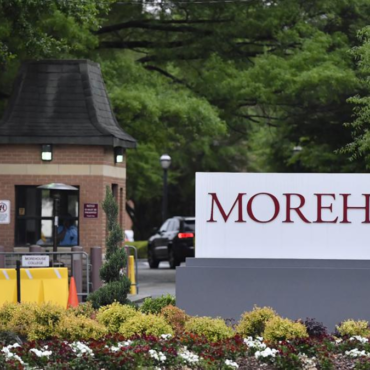