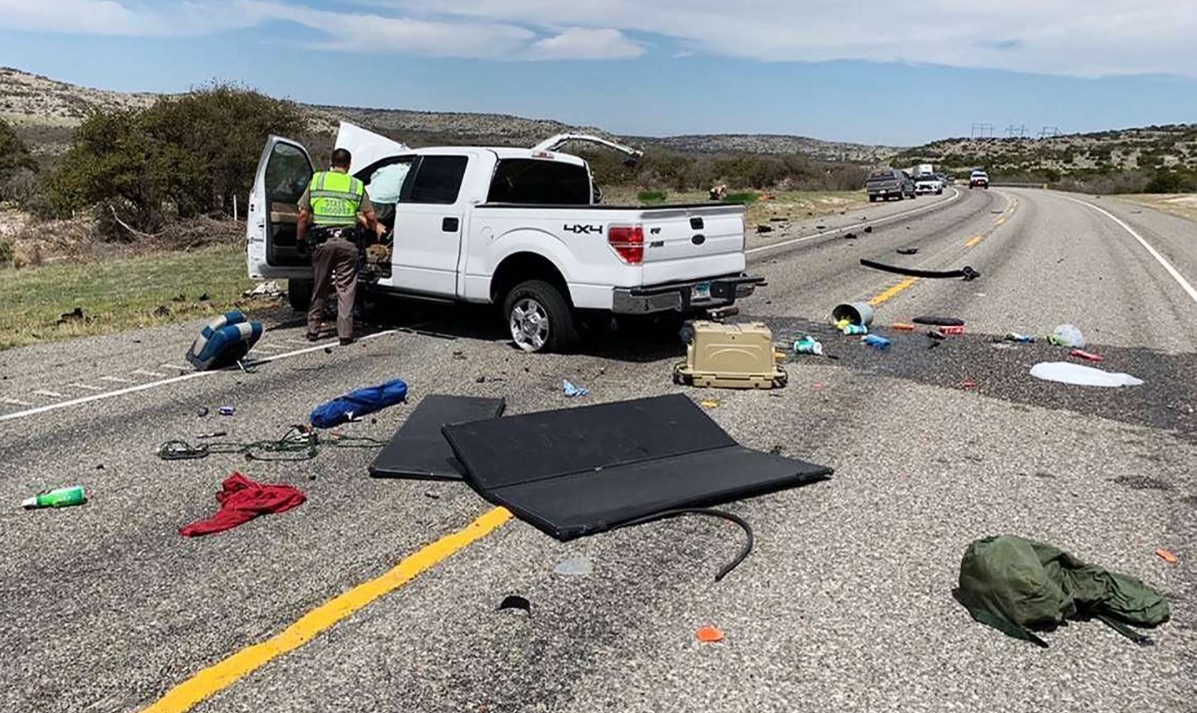 According to a criminal complaint filed Wednesday, a Texas man allegedly led authorities on a 50-mile pursuit near the southern border on Monday.

Tovar is currently being held in federal custody and could face up to life in prison if convicted. 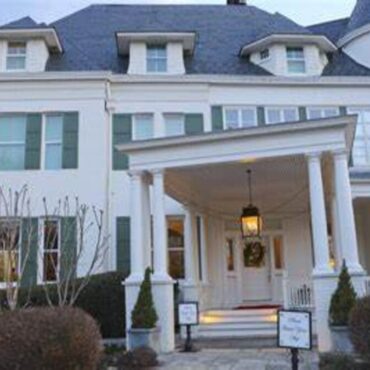 31-year-old man Paul Murray of Texas was arrested on Wednesday near Vice President Kamala Harris‘s future home in Washington D.C What We Know: The home is currently being renovated and resides near the Naval Observatory in D.C’s northwest corridor. Harris will be the 8th Vice President in American history to make the house her home. The house, often referred to as The Superintendent’s House has been the home to every […]