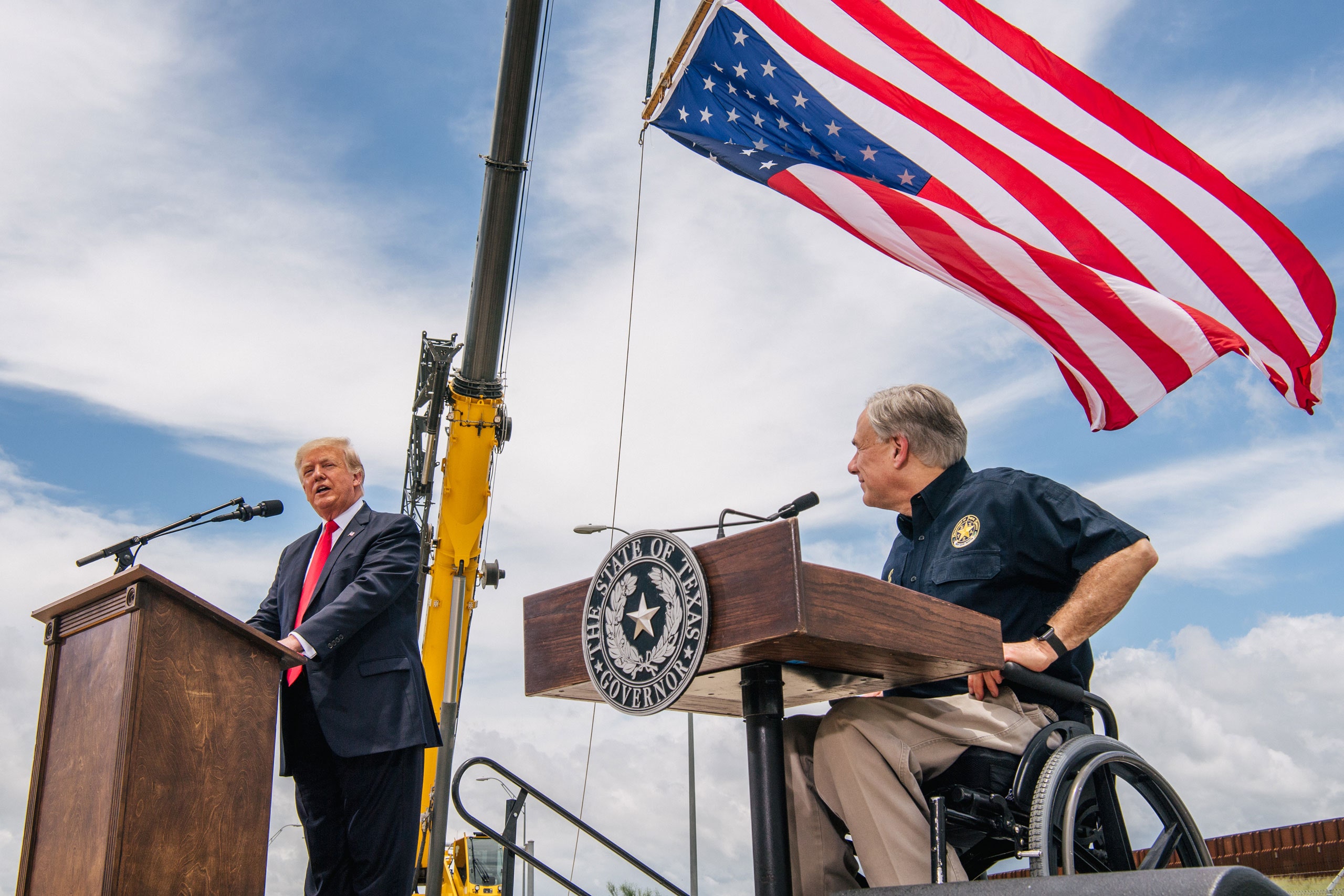 “SB 1 is an appalling, anti-democracy effort by Texas Republicans to construct barriers to voting for people they believe will not support them. What makes this bill and similar ones Republicans are pushing across the country even more un-American is that Republicans are using the ‘Big Lie’ about the 2020 election as a pretext to support them. The reality is that these bills have nothing to do with election integrity or security, but rather are discriminatory measures making it harder for all people to vote. These bills will have a disproportionate impact on communities of color.” –Eric Holder, US attorney general for US President Barack Obama

This is a breaking news story and will be updated. 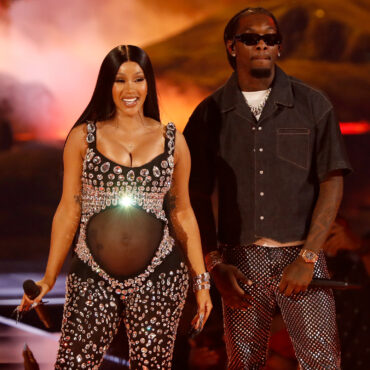 Cardi B and Offset Welcome Their 2nd Child Together, His 5th

Cardi B welcomed her and Offset’s second child together on Saturday, September 4. What We Know: “9/4/21,” Cardi, 28, captioned a Monday, September 5, Instagram upload, alongside a blue heart emoji.   View this post on Instagram   A post shared by Cardi B (@iamcardib) The couple announced the Grammy winner’s pregnancy in June at the BET Awards. The “WAP” rapper showed her baby bump in a sheer jumpsuit during a joint […] 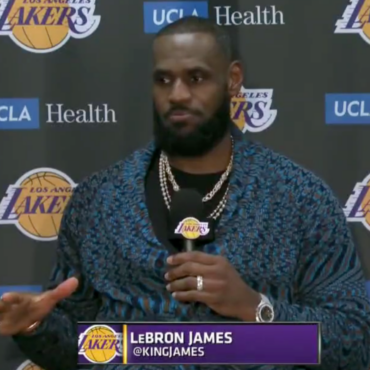 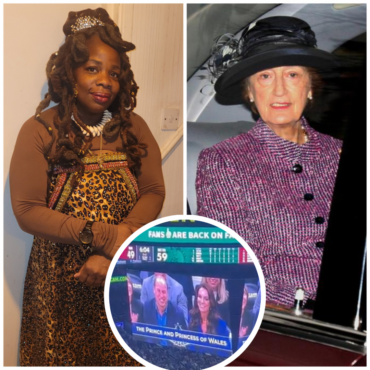