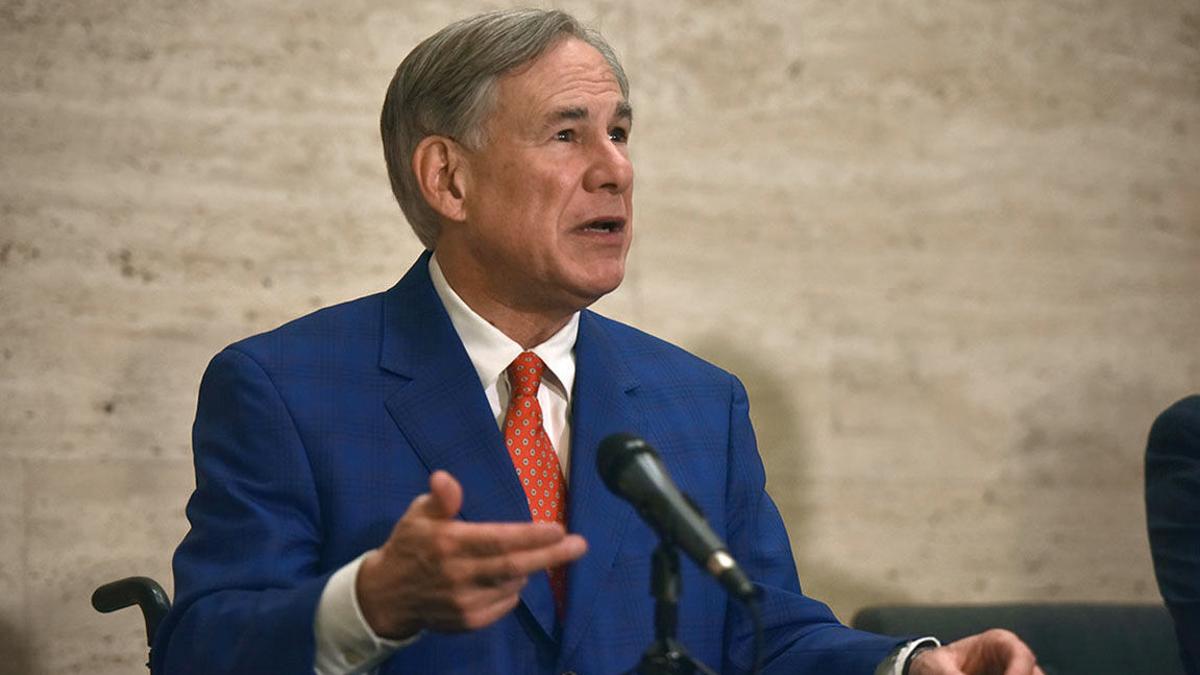 “But, as I have said all along, these vaccines are always voluntary and never forced,” Abbott states. “Government should not require any Texan to show proof of vaccination and reveal private health information just to go about their daily lives.” 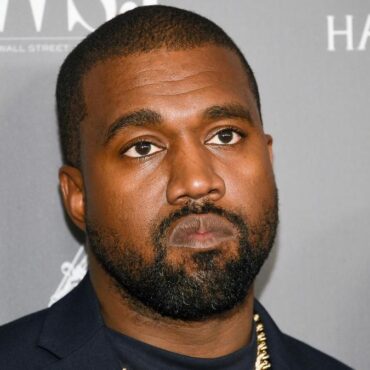 Rapper and designer Kanye West has just sold a documentary to Netflix for anywhere up to $30 million. What We Know: The documentary has been in the process for over two decades, capturing 21 years of Kanye’s life including his rise to fame, the loss of his mother Donda West, and his 2020 run for president of the United States. Fans might be wondering if his impending divorce to Kim Kardashian is […]