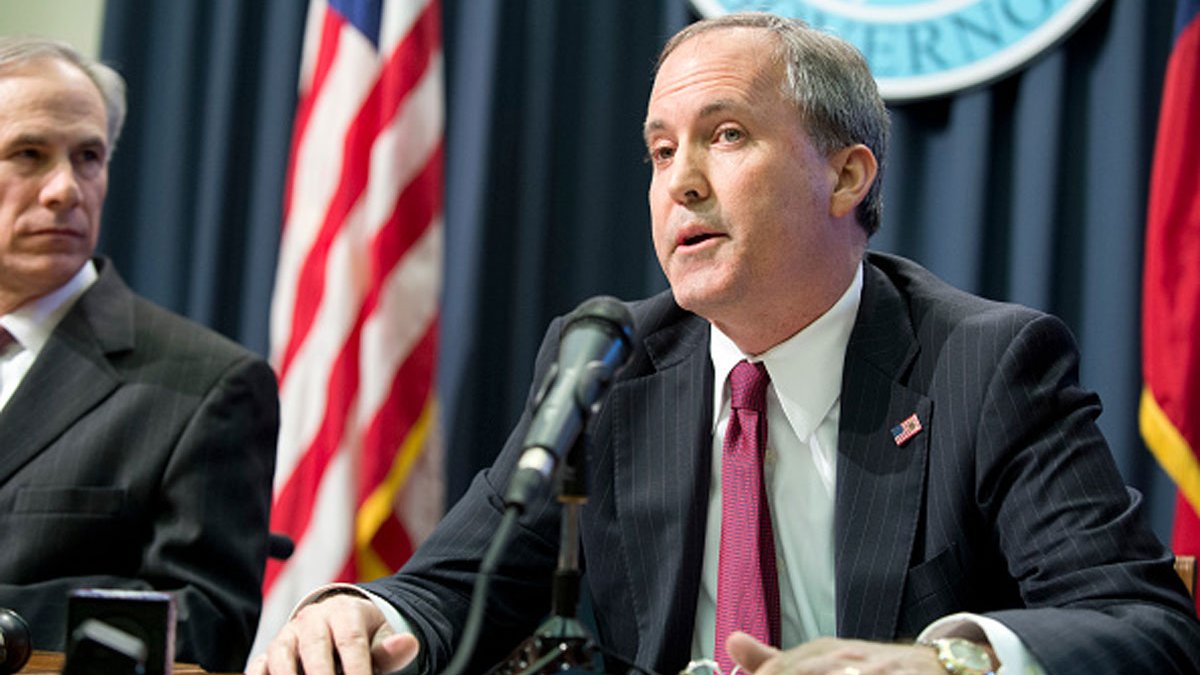 City/county leaders must not be thinking clearly. Maybe it’s oxygen deprivation from quintuple-masking. Whatever the case, they’ve tried this before. They lost.

Travis County and Austin have a few hours to comply with state law or I’ll sue them. And they’ll lose again. pic.twitter.com/eDqT1QHvGP

The Centers for Disease Control and Prevention continues to recommend that everyone wear a mask in public settings, calling them a “simple barrier” to prevent the spread of COVID-19. 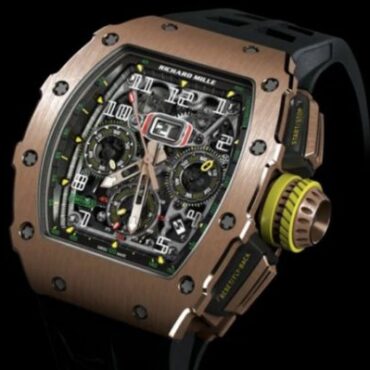 Say What Now? Thieves Steal a $500,000 Richard Mille Watch From an LA Jeweler in Broad Daylight

A Los Angeles-area jeweler is offering a $50,000 reward for information helping him retrieve a Richard Mille watch that was stolen from him at gunpoint during a daytime robbery last week. via Yahoo News: Shay Belhassen, who owns DBS Diamonds, has announced a reward for the return of his rose gold RM 11-03 Flyback Chronograph, reports the Los Angeles Times. The glamorous timepiece, a hit with celebrities and collectors alike, […]