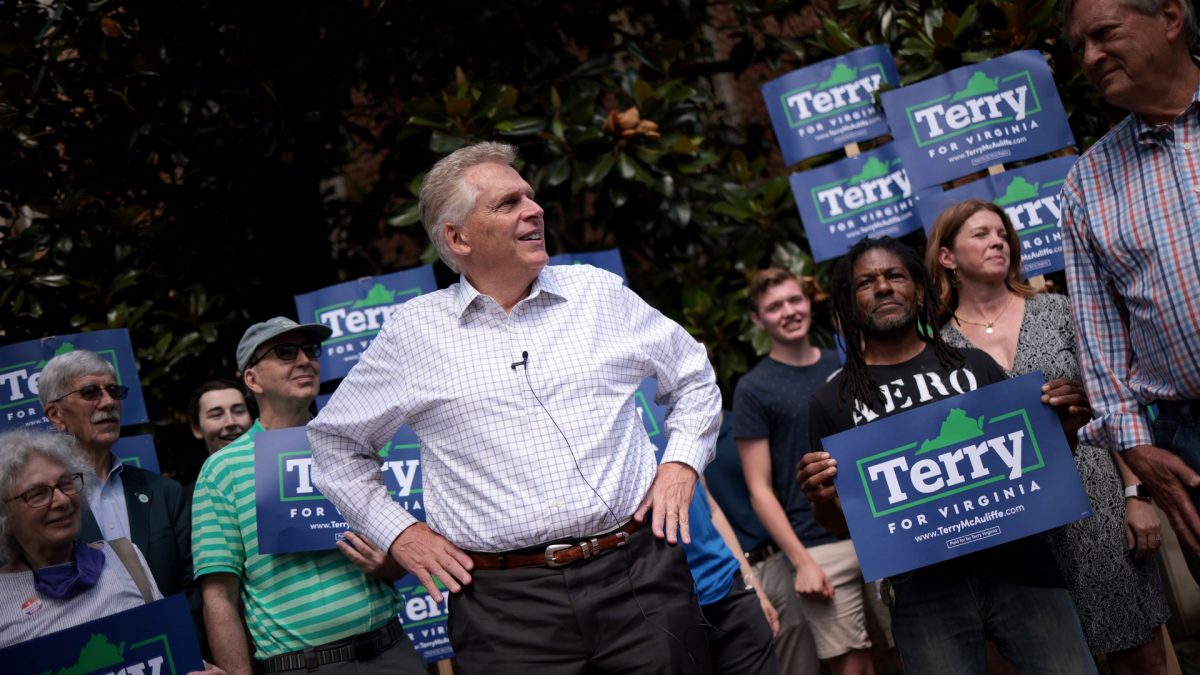 Former Virginia Gov. Terry McAuliffe won the state’s Democratic gubernatorial primary on Tuesday, beating out four others for the nomination.

“We cannot let Glenn Youngkin do to Virginia what Donald Trump has done to our country. We are a different state than we were eight years ago and we are not going back…there is not one business that wants to move to Virginia where they have a governor who is putting a social agenda on us,” said McAuliffe.

With Virginia being one of two states with a governor race this year, all eyes will be on them to help make predictions on how the 2022 midterm elections may go. The Virginia governor election will take place on Nov. 2nd. 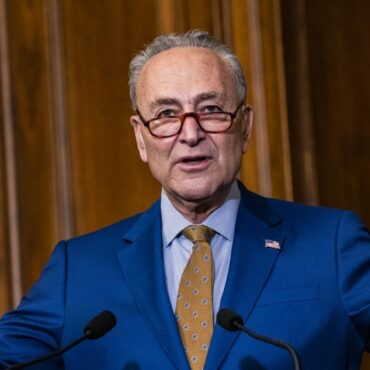 On Tuesday, the U.S. Senate passed a rare bipartisan bill to compete with China’s every growing economic influence. What We Know: The U.S. Innovation and Competition Act is one of the largest industrial bills to be passed in the U.S., investing close to $250 billion in research, technology, and science. The bill passed with a Senate vote of 68-32, showing that the U.S.-China rivery concerns both Democrats and Republicans. Sen. […] 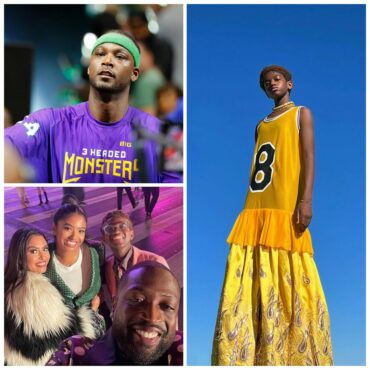 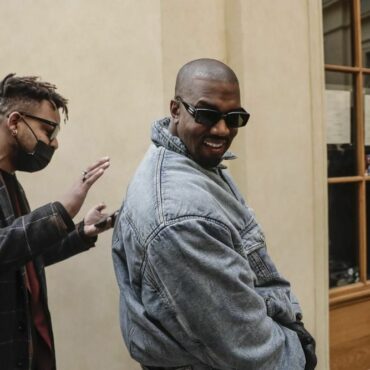