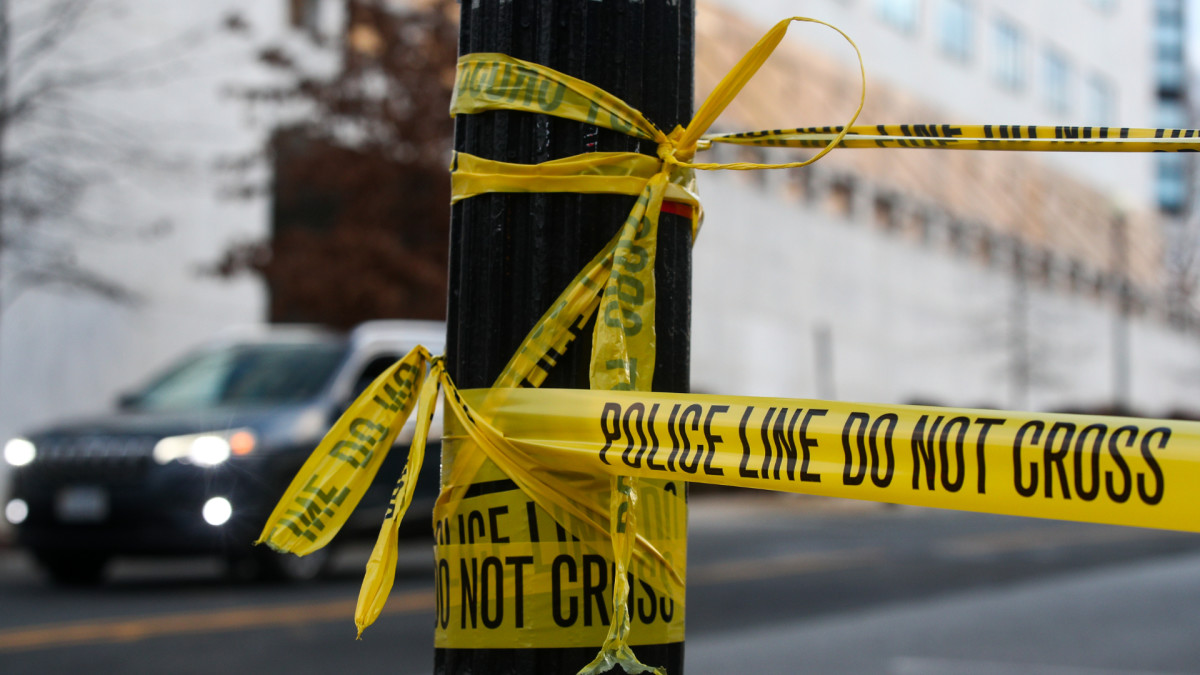 A 20-year-old man was shot and killed after participating in a robbery prank gone wrong.

This is a developing story and will be updated when if new information is released. 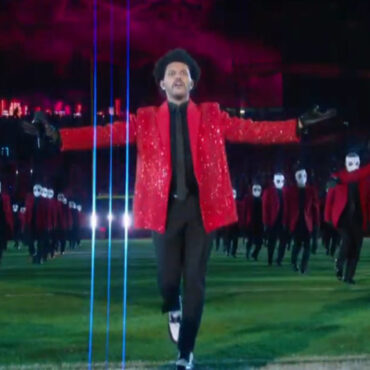 The Weekend delivered a rather interest Super Bowl Halftime Show performance complete with an army of dancers with their faces covered in bandages. In case you missed it, last week The Weeknd finally revealed the meaning behind his mysterious medical-inspired yearlong getup for his album ‘After Hours.’ via People: Since he began promoting his album, the star has worn an outfit complete with a red blazer, black leather gloves and, most notably, […]